Table of Contents: What Did Brigham Know? When Did He Know It? (Part 4 of 4)

While it seems likely that Brigham Young was initially lied to about the Mountain Meadows Massacre, at what point did he learn that Mormons were involved? 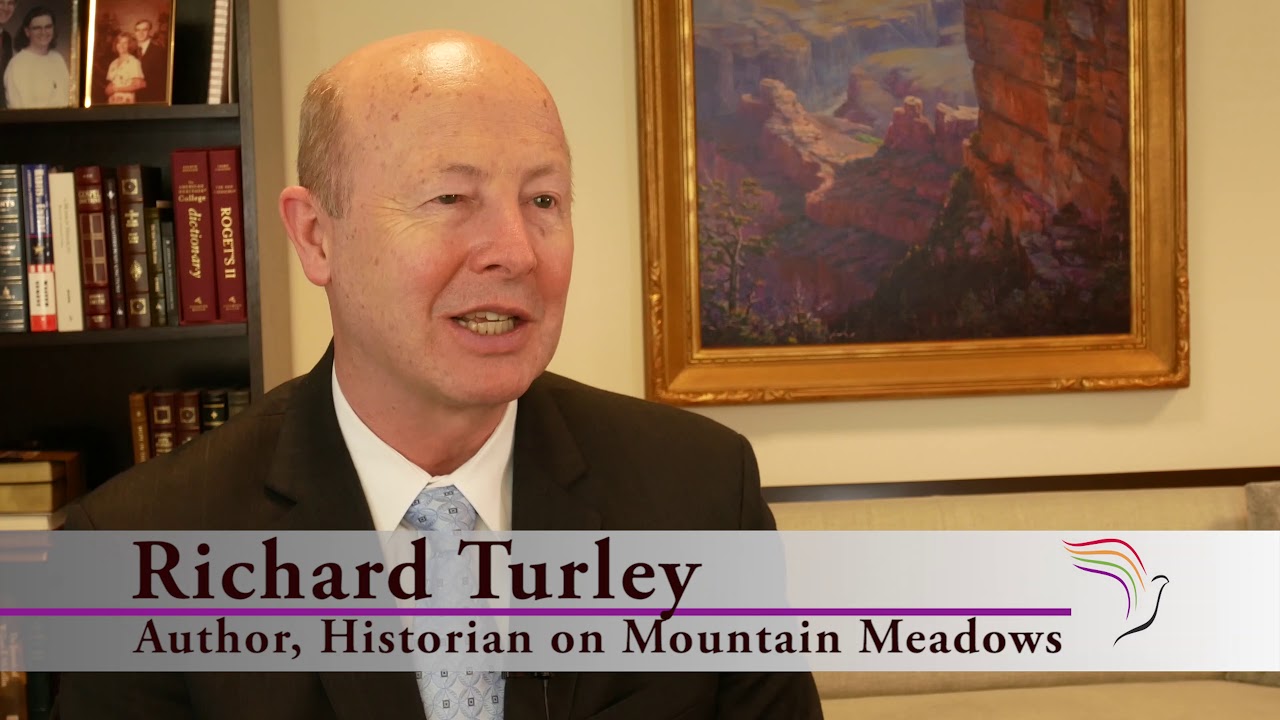 Turley: Well, basically Brigham Young knew that he had received a letter from Isaac Haight. Again, this is a story that you’ll see in our book. He knew he had a letter from Isaac Haight midweek in the massacre, basically saying that the immigrants were under attack at the Mountain Meadows. He sent a letter back saying, “Let them go.” Then he got word that they had been attacked and massacred. So, the natural question he would have on his mind when he gets his first visitor from the south is what happened? What happened here?  The story that he got, which we detail in the book, is a story of an all-Indian massacre.

GT: And that was from John D. Lee, correct?

Turley: It was from John D. Lee.  That’s right.

GT: John blamed it all on the Indians.

Turley  Yep. And he does it in such a way that he attempts to foist a burden of guilt on Brigham Young for his Indian policy, which was: get Indians to align with us in the Utah War, to be enemies against the Mericats,[1] the Americans. So, the way John D. Lee told the story led Brigham Young to believe:  “My policy has contributed to spilling the blood of innocent people on Utah soil.”

GT: So you’re saying that when John D. Lee came up to tell Brigham about the massacre, he’s essentially saying, “Brigham, this is your fault, because you’re trying to align with the Indians?”

Turley: It wouldn’t have been that crass, but that’s essentially what he was trying to do.

[1] Mericats was the word Indians used for Americans.

What did he try to do about it?

Turley: By the middle of 1859, he was very convinced that there was disturbing information about members of the church being involved. He was telling them at the time, “Look, if you had something to do with this, you’re not going to be protected. Get yourselves ready to go to trial.”  I think he was very much in hopes that trials would occur. People said that he wanted to have those trials in probate courts that were operated by local bishops. Ultimately, he comes to the conclusion that the best way to resolve this is have it be done in the territorial courts, the federal courts, if you want to call them that. Unfortunately, for the reasons that we described in the book, it didn’t happen, and those are political reasons.

This is available only to newsletter subscribers, so please sign up for our newsletter to get a secret link.  Go to www.gospeltangents.com/newsletter to sign up!

Don’t miss out other conversations with Richard Turley.