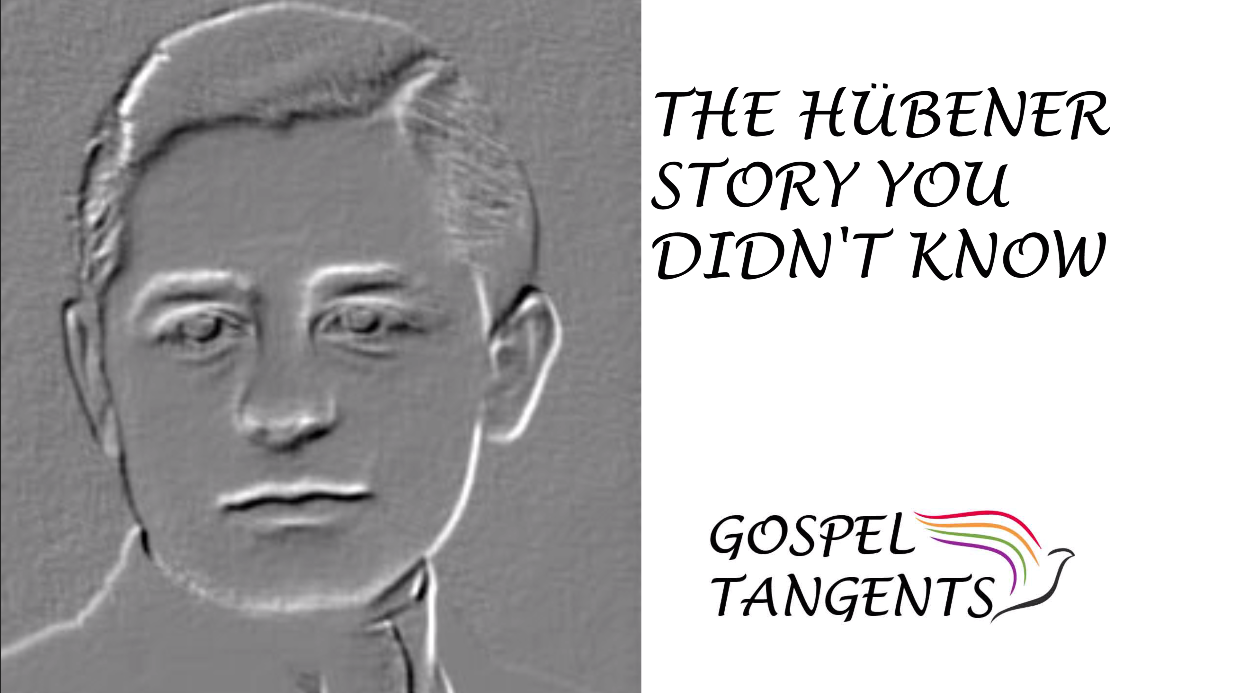 1 thought on “The Hübener Story You Didn’t Know”