How Does Anne Justify Concubines & Law of Sarah?

We’re going to take a deep dive into section 132 of the Doctrine and Covenants.  It deals with the Law of Sarah.

Anne:  Yeah, ok.  Ideally the Law of Sarah is the first wife gives consent for any subsequent wives.  If she does not give her consent then it says that the man is exempt from that law, which is the case with Joseph Smith.  Emma didn’t give her consent except for a couple of instances, so he was exempt from that law.  He could go ahead and take wives without her consent according to section 132, and I believe that’s the case.

GT:  So why have a law if you’re exempt from it?  Is that really a law?

Anne:  Well it’s an ideal law, if things were [ideal], but the thing is, if that were the case then the woman would have control over the family, who came in it, who he married.  This is a priesthood law.  This is not a matriarchal law.  The man is obligated I believe, and Ogden did, to try and be as patient as you can with the first wife and explain it to her, have a period of time where you are working with her if she’s opposing it, and then if it comes to a point where you can see that she’s never going to accept that, does that mean his exaltation is jeopardized because the first wife won’t let him live a celestial law?  That doesn’t make sense.  It’s a priesthood law, not a woman’s law.

GT:  I understand that.  A woman, most LDS women, I’m going to try my best to channel my LDS woman here, but they’re going to say, “Well look.  You’re telling me—to me the Law of Sarah, if a man can be exempt from the Law of Sarah, what’s the point having a “Law of Sarah?”  It’s more of an idea.  It’s ideal.

Anne:  No, it’s an ordinance.  In fact during the marriage ceremony she is supposed to put the hand of the future wife, the prospective wife into the hand of her husband.  That’s part of the ceremony. But if she doesn’t go along with it and is not going to be there, he’s exempt from that.  Otherwise, it just makes sense to me.

Anne:  Well my understanding of that is that they are “lesser wives.”  They are not covenant wives.  They are probably not eternal-type wives.  But I think there are traditions and customs in countries that God allows to happen.  They may not be His religious way of doing things, but he allows them to adhere to the customs and traditions of the country at the time.  I would assume it was something like that.

Abraham was building up a kingdom, kind of like, whatever the reason, God acknowledged that.  It’s not a religious thing necessarily.  We talk about the difference between civil rights and religious rights, they were civil ceremonies probably, probably.  I really don’t know how to explain that any better.

GT:  These concubines would have been for time only essentially?

Anne:  Yeah, correct.  Who knows if some of the others are going to be only for time too?  You have to be worthy.

Anne Wilde will give her perspective on these two important points in section 132.  We’ll also talk about the verses that refer to Emma Smith being destroyed if she doesn’t accept polygamy.  What does Anne think about this?  Check out our conversation….. 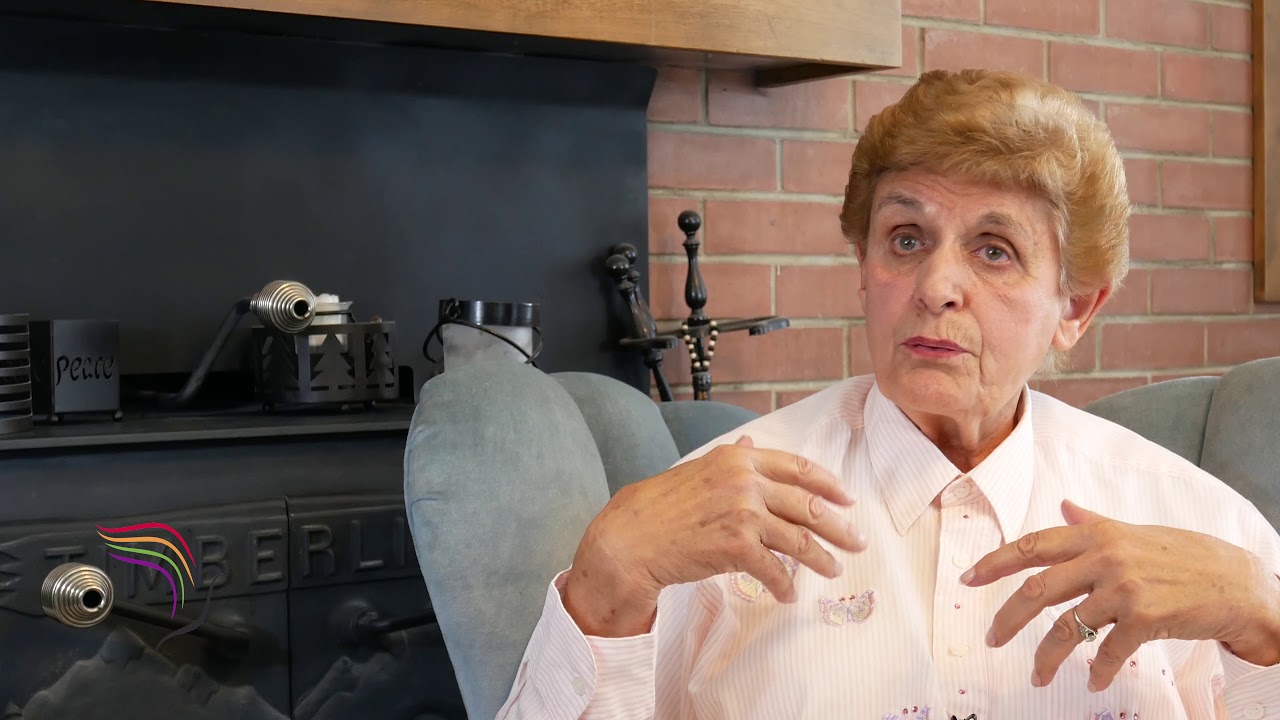