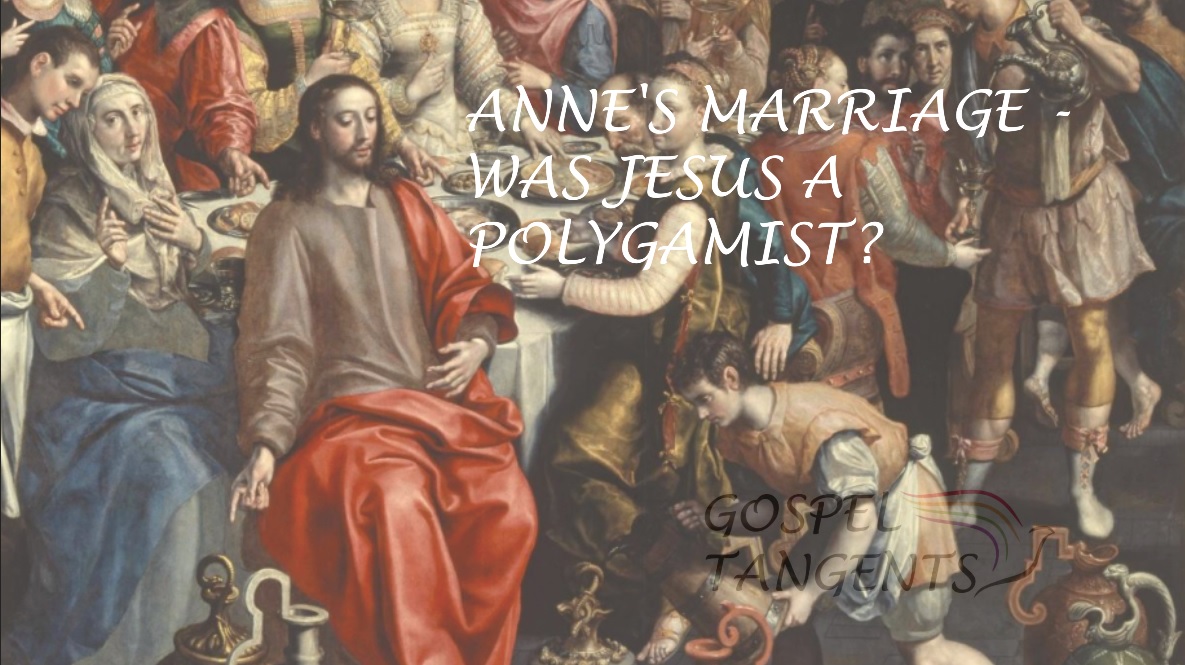 I’m excited to talk to Anne Wilde about her own polygamist marriage to Ogden Kraut.  She was the second wife of Ogden.   We’ll get to know a little bit more about Anne.

Anne:  I was born and raised in the LDS Church.  I’m very happy in it.  I went to BYU on a scholarship, graduated in it with honors.  I year after I graduated, I married in monogamy to Ted Wilde, was married in the temple.  I was married for nine years but during that nine years I realized there had been a lot of changes made in the church.  The two of us, he was very intelligent, a researcher, a scholar, not an author but knew a lot about the history of the church, so I learned a lot of that from him and then a lot of friends that he had.

One of those friends was Ogden Kraut and so when the marriage didn’t work out a year later, I became Ogden’s second wife.  I was married to him for 33 years and he died in 2002, 15 years ago.  We had a really happy marriage, got along really well.

It was interesting to learn that Anne helped Ogden write many books.  One of them detailed the fact that Jesus was married!

Anne:  When Jesus Was Married came out in 1969, it was in February of ’69.  That was Ogden’s first book, and he knew that Joseph F. Smith was president of the Quorum of Twelve at that time.  He knew his belief that Jesus was married, so as soon as the book came out of the binder, we took the first copy up to Joseph Fielding Smith and got right in.  The secretary at that time, you know you could walk right in practically and see a general authority.  The office door was wide open.  Here was the receptionist, she motioned us in.

We’ll also talk a little bit about Jesus.  Anne says he was a polygamist!  We’ll discuss what scriptures she uses to come to that conclusion.  Do you agree with Anne?  Don’t forget to check out on our other conversations with Anne!)  Check out our conversation…..