Skip to content
PrevPrevious EpisodeCSI: Mountain Meadows – Using DNA to Solve 2 Mysteries
Next ExpisodeWhy Isn’t there a Match with DNA & Book of Mormon? (Part 1)Next

Is Evolution Compatible with the Bible?

Table of Contents: Is Evolution Compatible with the Bible?

In Sunday School we learn that God created the earth in 6 days.  Many people believe that this is about 6000 years.  On the other hand, evolution and geology seem to show the earth is much older than that.  Were Adam & Eve the first humans on the earth?  What does Dr. Ugo Perego think about these topics?

Ugo:  Even if I am a scientist and I like to push boundaries of knowledge, when it comes to things that pertain to the church either you sustain brethren or you don’t.  Either you can go with what they are doing or try to see things why they are doing and you accept that or you don’t.  In my mind is if the church openly has said that we don’t have an official position on what happened before Adam and Eve, how Adam and Eve came to be as physical beings, we don’t have an opinion or revelation or a position on evolution.  We don’t have a position with Book of Mormon geography.  We don’t have a position on the Nephites, of the biological population of the Nephites to the American continent, then you are leaving a lot of room open for everything.  Everybody can be correct and everybody can be wrong when it comes to their point.

Maybe I’m too naïve but I still don’t understand why some people become so feisty—is that the right word, feisty—about issues where the church has decided not to take a position on it.  There must be some reason why they didn’t.  I don’t think it is fear.  I don’t think they have the answers and they don’t want to tell you.

It doesn’t matter if Bruce McConkie said so and so, if Joseph Fielding Smith said that, if Joseph Smith said that.  If the church says today that we don’t have an official position about Book of Mormon geography, that is the final answer.  That is it.

Just express your thoughts, share your conclusion, share what evidence that you have about your ideas, but don’t impose them, don’t come to me and say you are wrong because I am right.  I am sticking with the brethren.  This is my position.

Dr. Perego is a population geneticist.  What do you think of Perego’s position?  Check out our conversation….. 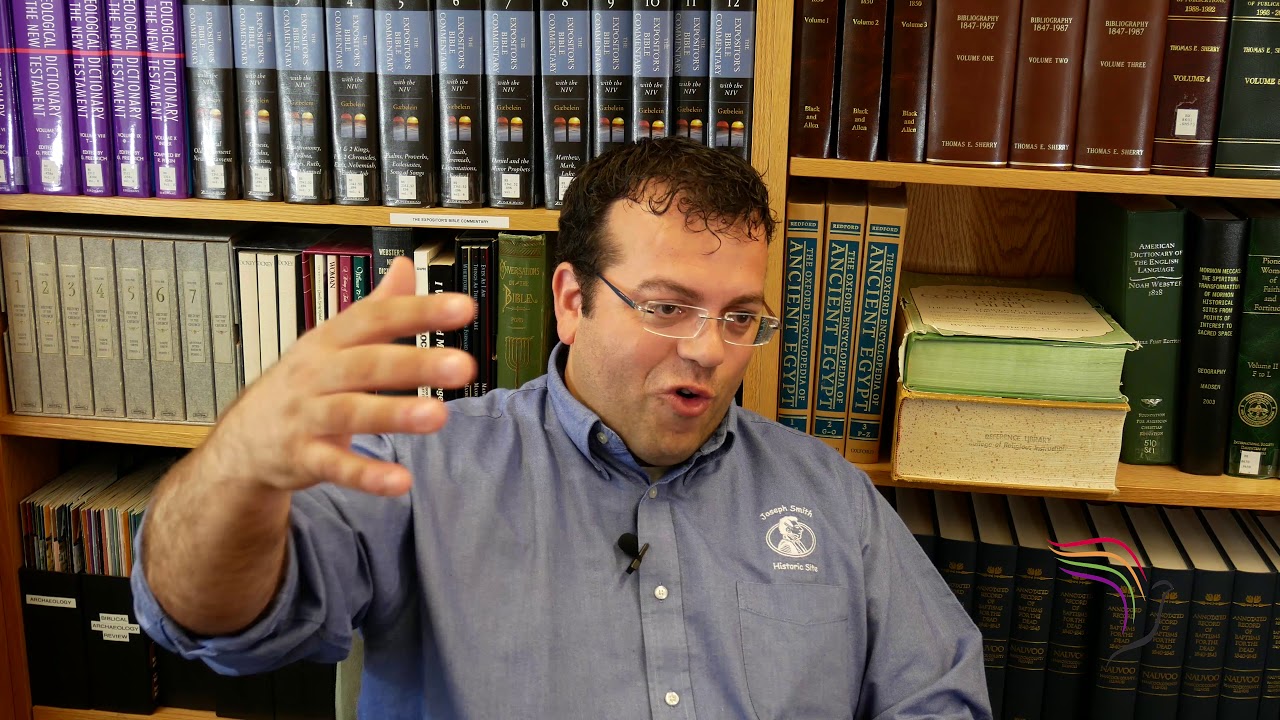 PrevPrevious EpisodeCSI: Mountain Meadows – Using DNA to Solve 2 Mysteries
Next ExpisodeWhy Isn’t there a Match with DNA & Book of Mormon? (Part 1)Next