Many of you remember the dark day of September 11, 2001 when Muslim terrorists attacked the World Trade Center and the Pentagon.  It was a dark day in U.S. history.  160 years ago this September 11th is another dark day in Mormon history as Mormon settlers in southern Utah attacked and killed 120 men, women, and children known as the Mountain Meadows Massacre.  Can DNA help solve the Mountain Meadows Massacre?

It turns out that there has been some DNA tests done to answer some questions about that horrific incident.  It’s a pretty interesting conversation.  Dr. Ugo Perego will introduce a little bit of the massacre, and talk about his tests to answer questions about the DNA of certain people in the Mountain Meadows Massacre.

Ugo:  The claim was out of this party of 120 people that left Arkansas and were moving to California as they went through the Salt Lake Valley and then down all the way through Fillmore and Cedar City and out into the Mountain Meadows area.  After the ambush was done by local Mormons, local people that lived in the area and Native [American]s, there were 120 people that were exterminated.  They were all killed except children age 8 or younger.

But the number of those children that were spared has never really been confirmed.  That was some early sources.  The first sources say 17, but soon that number became 18, and most documents and books that have been written on the subject carry on with this 18 number.  Why is this important?

The records said that only 17 of these 18 children were identified and returned to relatives in Arkansas.

So who was the 18th child?  What happened to this child?  Who was it?  As years went by there had been rumors that one of these children was the oldest daughter of Bishop Klingonsmith who was involved with the massacre.  He’s there.

GT:  So the daughter was essentially adopted by Bishop Klingonsmith.

Ugo:  That’s what the claim was.  The 18th child was the one that was not returned.  So it’s making something bad into something worse because now you have a child that doesn’t belong to you.  Give it back to the family, right?  So there were all these controversies surrounding [the incident.]  The people involved have already been dead.  Bishop Klingonsmith has been dead.  The daughter died.

So what we have are people in this century in this past 150 years trying to collect information and putting pieces together.  So what we have is rumors that the child, Priscilla was her name which by the way the massacre took place as you say on September 11, 1857.  Priscilla was born in 1855 which placed her at the age group of two being one of the children that could have been spared.  So we have her born in 1855, Bishop Klingonsmith being involved with the massacre, being there so he could be one of the people that took a child in, and there is no birth certificate for this girl, nowhere to be found.

Listen to find out what the results of the test were.

But that’s not the only question Dr. Perego answered.

Locals claim, and that’s what’s in the record, the party that was going through poisoned the springs which caused some of the animals to die in an attempt to actually kill the people there.  Now this is absurd because to put poison in a spring, which is running water to the extent that it the poison stayed there, you need a tremendous amount.  At that time there was folk magic, these ideas that things can actually happen without being able to test the possibility that you can actually do something like that.

But the problem was that they gave this cattle that were dead as a gift to the local natives as a right to pass.  Native Americans do accept gifts of dead animals.  They are a little bit, at least this part I’m not an expert in anthropological and cultural Native Americans, but from what I read, they’re kind of a little bit like scavengers.  They will eat whatever they could eat.  At that time it seems like it was an acceptable thing.  They received these dead animals, and the natives died.  They got really sick and they died.

A local child from a family, as he was trying to take the skin off of one of those cows; what’s the name, hive?

Ugo:  The hyde?  As he was trying to take the hyde off, scratched his face, and within a few days he was dead, devastating dead.  His whole face blew out, really swollen and blood coming out everywhere and he died.

GT:  This was a Mormon child.

Ugo agrees:  A Mormon child in Fillmore.  It was Proctor Robinson, and I think he died at age 16, just a few days after the massacre as the disease developed.  Because of these things, the theory is that escalated the conflict between Native [American]s, Mormons, and the party.

Rick Turley believed that anthrax could have been the reason why these animals died.  That’s just his idea.  He asked me if I could look into that from a scientific point of view.  What I did was I gathered some information with regards to, first of all how anthrax is manifested, how it affects individuals and animals, because at that time anthrax was not known.  It was probably endemic in America.  There were many cases of it but people just didn’t know the cause of it.  It was not yet identified and classified as a pathogen.

Dr. Perego got permission to dig up the bones of Proctor Robinson to try to determine if he died of anthrax!  Check out our conversation….. 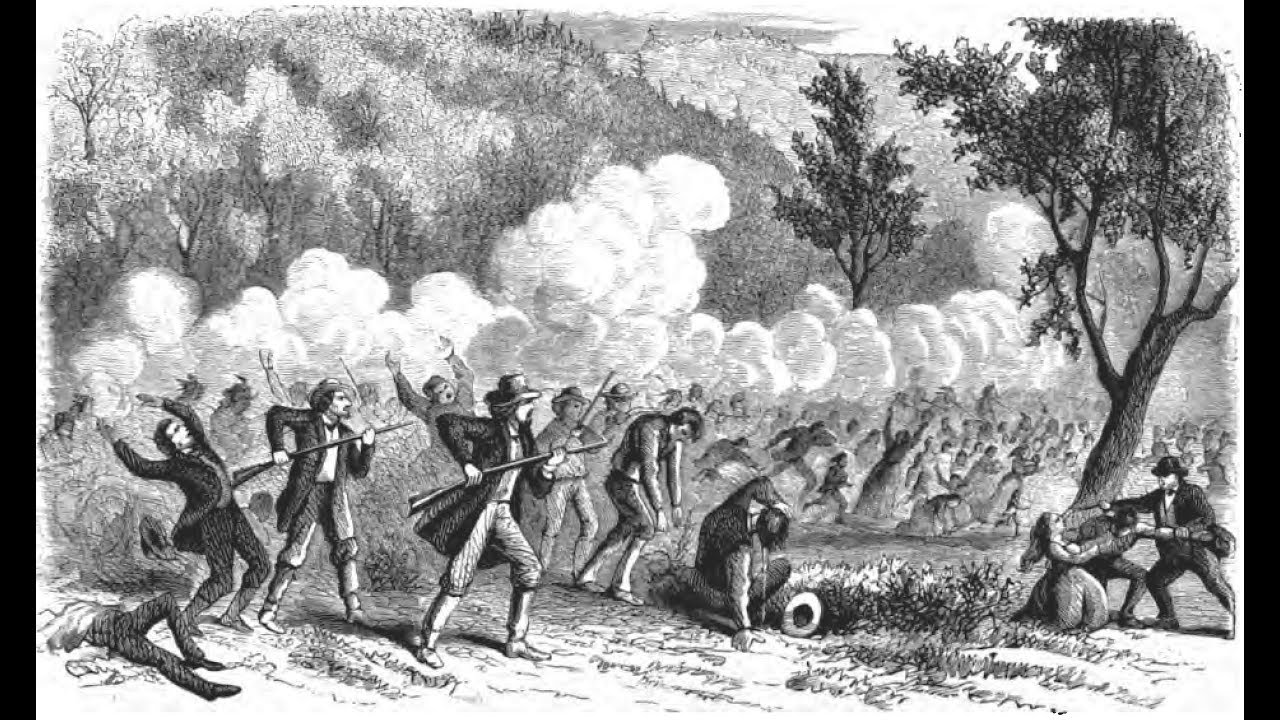 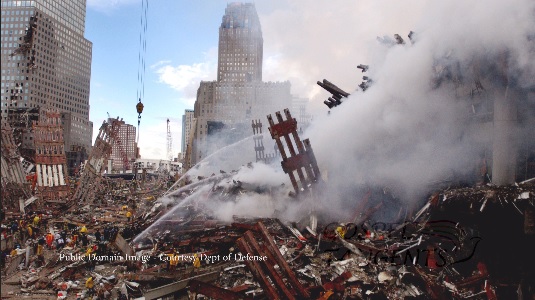