Was Emma Licentious? Would it matter? Addressing Ugo’s DNA Critics

In this episode, we’ll discuss Ugo’s DNA critics. Of course there are critics of Dr. Perego, as well as Joseph Smith.  At Wheat & Tares, commenter Mike posed a question wondering if Emma had sex with one or more of Joseph Smith’s brothers, would that affect Dr. Ugo Perego’s test results?  (Apparently he is parroting questions popping up in ex-mormon rumor mills.) The simple answer is it would have zero impact on Dr. Perego’s results.  Here’s why.

For the record, I don’t like Mike’s assertion, but for a moment let’s assume that Mike is right:  Emma was fooling around with Joseph Smith’s brothers.  Even if this were the case (and there isn’t a hint of historical evidence to think this was remotely true), it simply wouldn’t matter with regards to Dr. Perego’s DNA test results, which state that 0% of Smith DNA has been found in any of the potential children.

Let me repeat, even if Emma had sex with Joseph Sr., Hyrum, Don Carlos, William, Samuel and gave she gave birth to a child of Joseph’s brothers (or even father for that matter), all the while Joseph Smith is completely clueless (or somehow didn’t care) to this improbable scenario, 0% of Smith DNA was found in Josephine Lyon, John Hancock, Oliver Buell, etc.  That rules everyone in the Smith family out.  It simply doesn’t matter if Joseph’s DNA is confused with his brothers because 0% of Smith DNA is in the suspected children.  None.  Not only has the entire Smith family been ruled out as father of the potential children in Dr. Ugo Perego’s test, but the real father has been identified (Parley P. Pratt, Levi Hancock, Windsor Lyon etc.)  It is not simply ruling Joseph or the Smith family out, it is ruling Parley in, Levi in, etc.  It simply doesn’t matter if Emma had sex with anyone outside of Joseph.  Smith DNA is nowhere to be found, and the father of Josephine Lyon has been identified, and it is Windsor Lyon.  The father of John Hancock has been identified as Levi Hancock.  The father of Moroni Pratt has been identified as Parley P. Pratt.  Cases closed.  There is no question about who the fathers are.

So even if this highly unlikely scenario is true, Emma’s sexual habits simply don’t matter at all since the entire Smith family has been ruled out and the real fathers have been ruled in and identified.

What’s bothers me that most in this ridiculous conspiracy theory is that it seems to be an attempt (1) to discredit Dr. Perego’s results by throwing up a diversion while (2) impugning the Smith family as sexually licentious.  I know that several in the ex-Mormon community have no problem throwing Joseph under the bus, but it seems especially insidious to accuse Emma of being licentious as well.  There isn’t even a hint of Emma having sex with any of Joseph’s brothers (or anyone else) in any journals, records, newspapers, etc.  None.  I find such “brainstorming” extremely distasteful and beyond ridiculous.  The science is settled.  If you don’t understand the issues, read them.  They are published and these questions are not only distasteful, but the issues are completely settled.  If you still have questions it is because you are too lazy to read the articles.  (I posted links in my previous show notes.)

Ugo Discusses Smith’s Critics, and his own

This leads into my next episode.  Dr. Perego discusses a particular critic who said several derogatory things about Dr. Perego, as well as the Smith family.

Ugo:  You have to understand that there are people here.  No matter how curious you are about history, and how much of a National Geographic experience it is for you, or a Discovery Channel, whatever it is, there are real people involved.  People that are alive, people that are descendants of these individuals, and they have a relationship with their ancestors that is a lot different than you have with them.  You look at them as historical figures that you can trash, play with, speculate, say whatever you want about them.  But to some people, that’s family.  They feel very tender about their ancestors.  They are here on the earth because these people existed.  You have to have that respect.  You have to build that trust.

I always try to be very respectful and think about besides the DNA that you see on a computer or the kit, or the history that there are actual real people alive with sentiments, with feelings, with concerns, with worries about privacy, about misuse of data.  All it takes is one bad example or occurrence and then you kind of ruin their trust, and I value that.

So when Scott was working and had this approach, his approach, and this is what the Josephine descendants told me, his approach totally turned them off.  They were absolutely not interested in working with him because of the way he approached the research, the project.

Find out more of who Scott is, and what his issues were with Dr. Perego.  Check out our conversation….. 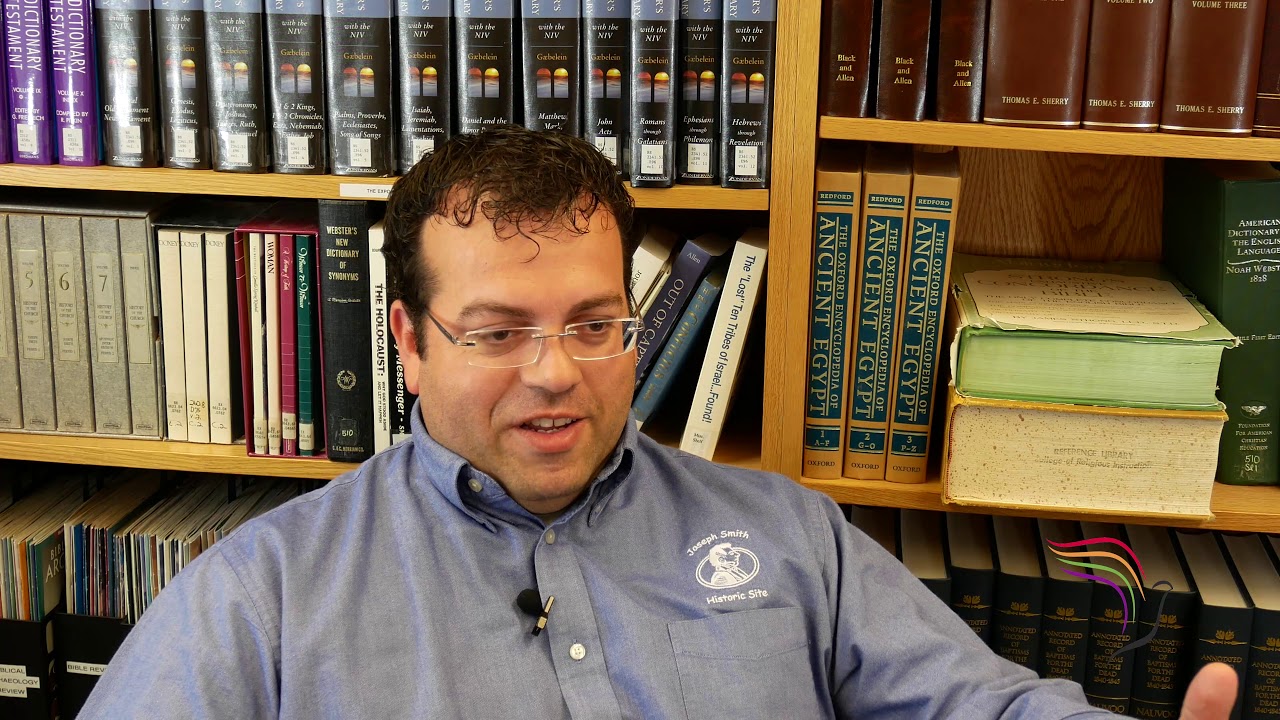 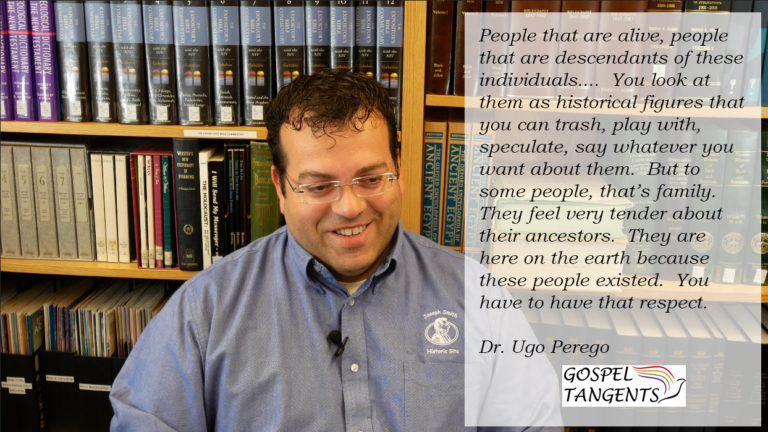