PrevPrevious EpisodeIs Gay Contagious? (Part 4 of 4)
Next ExpisodeIs Trinity in Lectures on Faith/Book of Mormon? (Part 2 of 7)Next

I’m excited to introduce Denver Snuffer.  He is the founder of the Remnant Movement.  We will learn more about Denver’s movement, and he has an exciting announcement about a new set of scriptures for their movement. 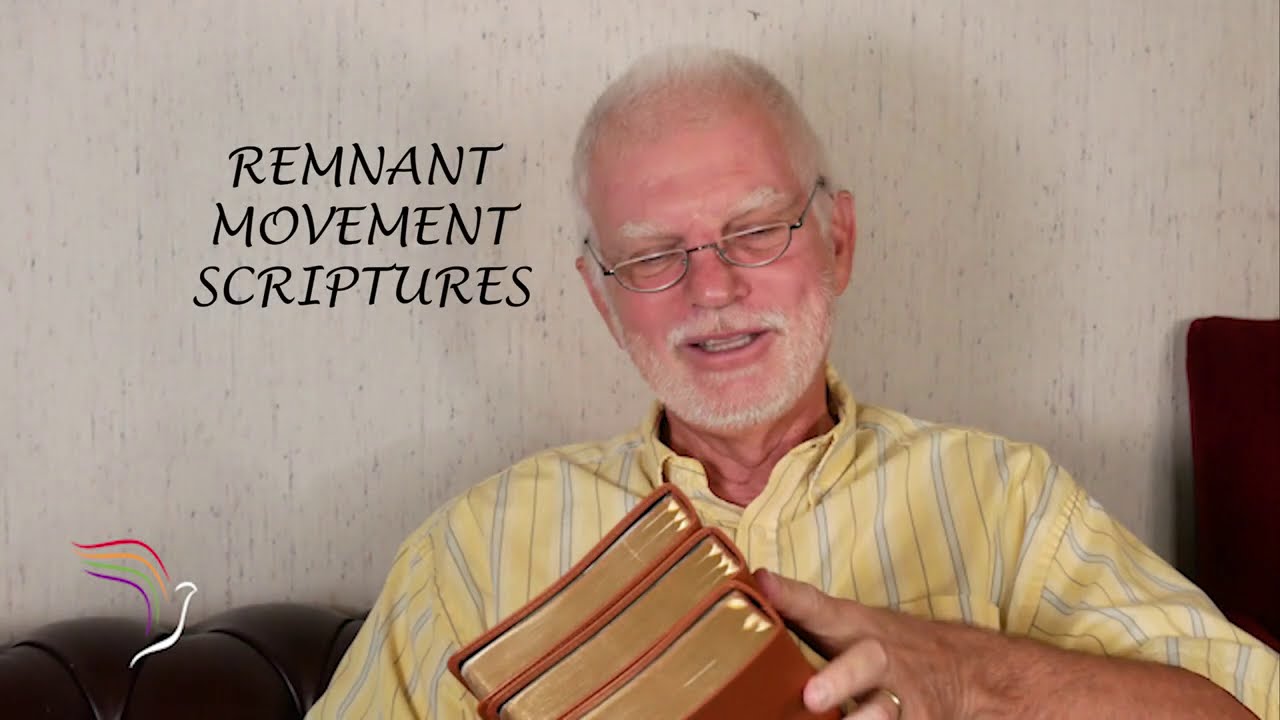 Denver:  These are prototypes. It’ll go into production. But we now have a print copy of a new set of scriptures. There are three volumes. The Old Covenants volume is the Joseph Smith Translation of the Old Testament. It begins with Genesis that most LDS people would recognize as the book of Moses in the Pearl of Great Price. So, the Joseph Smith translation, Genesis text, it begins with the book of Moses. Then it follows the Joseph Smith translation version of the Old Testament to the end. That’s all in the first volume called the Old Covenants.

Denver:  Joseph Smith also always intended to publish both the New Testament and the Book of Mormon in a single volume. So, the first volume is called the Old Covenants, because those are the covenants (plural) that went with Adam and Enoch and Noah and Abraham and Moses, down to the time of Christ. The second volume is called the New Covenants. It’s the New Testament and the Book of Mormon. Again, it has the same Joseph Smith translation version put into it with all of the corrections, the most complete version. But in addition, we have a different Book of Mormon text.

Don’t get  confused with the Remnant Church of Jesus Christ of Latter Day Saints!

067: What are Remnant Church Views on Temple Worship?

066: Women Will Not Hold Priesthood!

064: What’s the Order of Enoch?  Consecration in Modern World

060: From Convert to First Presidency in 5 years!

PrevPrevious EpisodeIs Gay Contagious? (Part 4 of 4)
Next ExpisodeIs Trinity in Lectures on Faith/Book of Mormon? (Part 2 of 7)Next