If you were born after 1975, you may not have heard of the John Birch Society.  Dr. Matt Harris tells us more about this group, and President Benson’s allegiance to this anti-communist group.  Check out our conversation…. 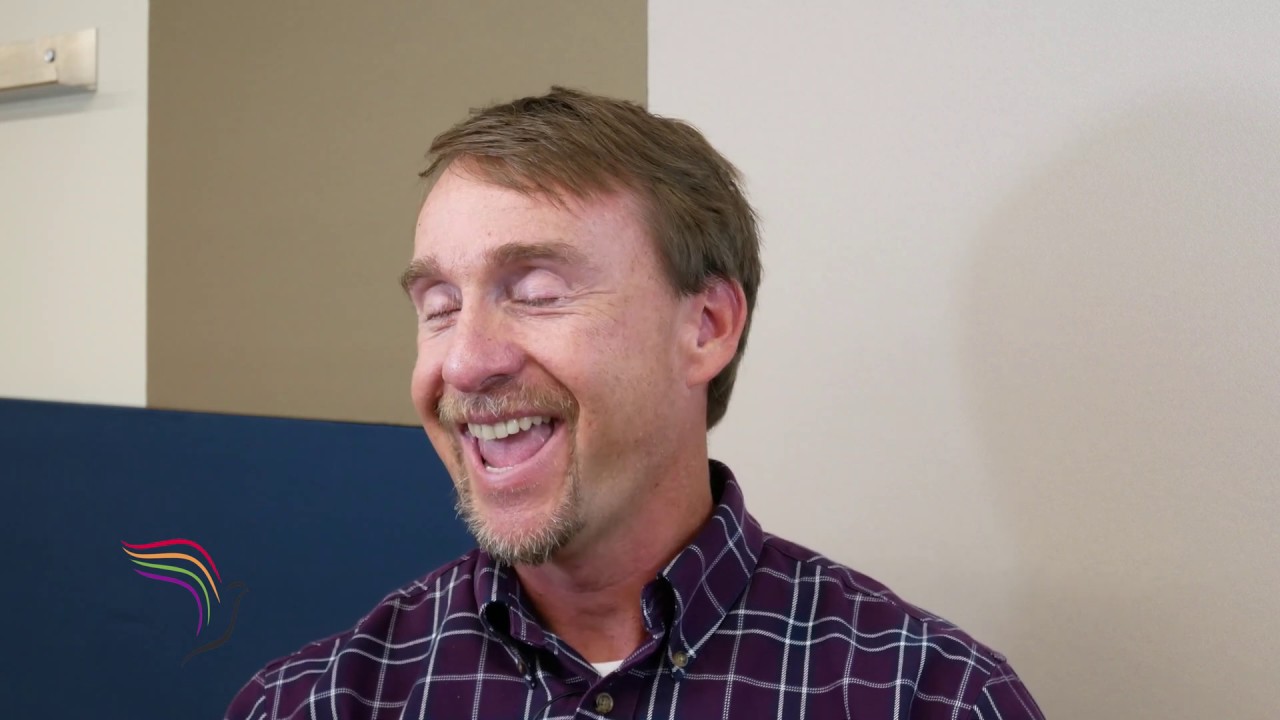 Matt:   He meets a man named Robert Welch who founds this very controversial anticommunist organization called the John Birch Society, named after a fallen GI in World War II, John Birch. Welch organizes the Birch Society in 1958. He writes an extremely controversial book that will get him pilloried in the national press. It’s called The Politician. He writes it in ’58, but it’s not published until ’63.

So it’s this big long manuscript that he shares privately with some friends and Benson will get a copy of this manuscript before it’s published in book form. In the manuscript, it says that Eisenhower and members of his cabinet are communists. He also said that Milton Eisenhower, the president’s brother and close advisor, is also commie. He spells out several people. He says that the CIA director, John Foster Dulles, the Secretary of State–they’re all commies. He gives several reasons why. Eisenhower doesn’t curtail the New Deal policies. This is liberal new deal. Of course, a lot of conservatives at the time thought that liberalism equated to socialism and communism. Well, one of the things that President Eisenhower doesn’t do is drastically roll back the New Deal and that leaves him open for criticism among people like Robert Welch. There’s some other things. Welch criticizes some decisions that President Eisenhower had made, General Eisenhower had made during World War II and somehow that equates to communism. I mean, really, it’s far reaching here.

I guess what surprises me is how Benson turns on Eisenhower, after the two had been such good friends!

Henry D. Moyle is in the First Presidency when this letter is sent out. He’s a Democrat and Hugh B. Brown’s a Democrat, too, the other counselor at the time. You can imagine they’re just mortified over this. Here’s a moderate Republican now getting accused of being a commie–a five-star general who spent his entire adult life fighting communism and now his erstwhile cabinet secretary accuses him of being a commie.

Moyle calls him in. He calls him Taft. Moyle called Taft in and one participant, or one witness said, “He ripped Taft, ripped him.” One of the things he said was, “How could you be disloyal to President Eisenhower like this?” You can imagine that as he’s sending this around, his son, in the meantime joins the Birch Society and becomes a high ranking official in the Birch Society. He’s the National Communications Director, I think, is one of his titles. And he’s going around giving speeches to Birch audiences, both in Utah, Idaho, actually one here in Denver, Colorado. He calls President Eisenhower a commie, out in the open–the news media is there.

Matt:  Reed Benson, yeah. Ezra is a little more circumspect. President–Elder Benson at that point knew that it probably wasn’t good karma to give speeches, you know, so his son would do that. But Elder Benson did get himself into trouble in 1963.

Check out our conversation, as well as our first conversation about how Benson joined the Eisenhower cabinet.