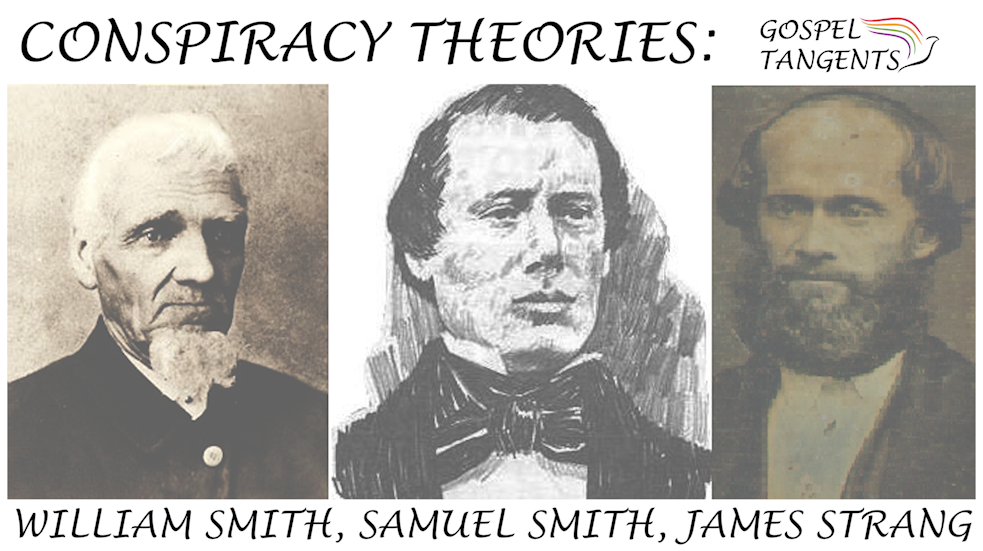 Following the martyrdom of Joseph and Hyrum Smith, brother Samuel died within a month.  Was Samuel poisoned?

Steve:  You know, conspiracy theorists. Okay, fine. Was he poisoned deliberately? Who knows? There’s no way to know. The typical story had been that he, was [ill with] was it pneumonia or cholera or, I can’t remember what. In those days, in the Midwest, in the summer months, you had malaria, you had typhus, you had cholera. I mean, that stuff was rampant. Their food sanitation was different from what we would have today. It could’ve been any number of things, I think. There’s no way to ever know for sure now, even if we were to exhume his remains, there’s not enough left to do any of that kind of study, probably. Was he poisoned deliberately by somebody? Well, it could be, but why? Maybe I have a different view of Brigham young and his colleagues than some, I’m not willing to just write Brigham Young off and call him an evil, you know, usurper.

Were people out to kill the other prophet’s brother William?

Steve:   By the end of August, early September, he was back in Nauvoo, I’m pretty sure.

GT:  And Brigham ordained him as patriarch.

Steve: He was called as patriarch and I presume they ordained him. I don’t know, because I’m not sure that all that ritual stuff had really been solidified at that early time. I don’t know. Today, of course we would always do that. Did they need to? He was already an apostle. Maybe he just needed to be designated that. I don’t know.

What about James Strang?

Steve:  Within weeks of affiliating, William Smith was disaffiliated, and that was before Strang ever got involved, ever publicly announced polygamy. I’m not sure when he [William] got involved in it. Somebody knows those dates, I just can’t remember them.

William Smith was there long enough to write this hymn that was published in Strang’s paper at Voree, which is near Burlington, Wisconsin. Actually, it’s now part of the city limits, but it [the hymn] was an ode to Voree, and it has something like 15 verses.