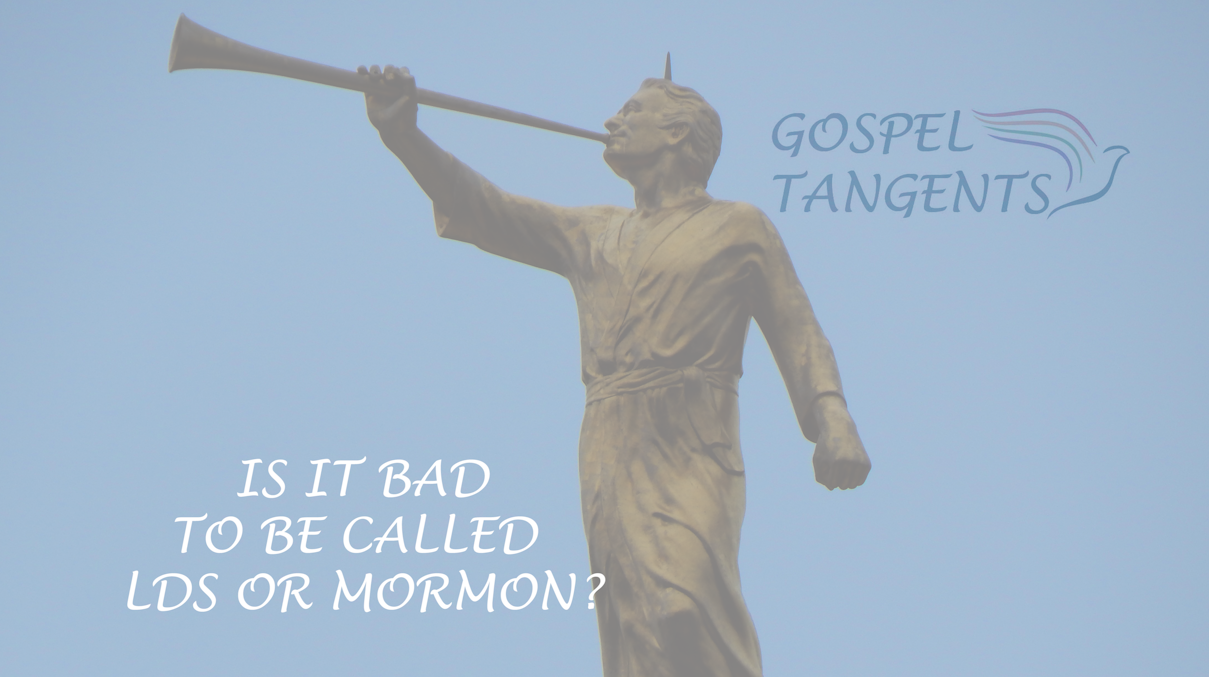 I’m excited to introduce Kurt Francom of the Leading Saints podcast. He recently changed the name of his podcast due to President Nelson’s admonition to avoid the term “Mormon.” Is that now a derogatory term, like it was in the early days of the Church?  Is this name change silly?

Kurt:  Well, my background, I have a marketing degree so I’m a marketer. So when I first heard of it I was like, “No! The search engine optimization and the branding, this violates every principle of marketing that there is.” But I mean, the reality is, is that every prophet has certain directions and ideas and thoughts that they’ll move forward. And you look at President Hinckley’s time as I’ve read his biography and such, the smaller temple concept came to his mind long before, decades before he was actually in that seat as the prophet. And so I think, I think the Lord massages different ideas into the minds of future prophets so that when their time comes, they can move the church in that direction. Now does our Father in Heaven really care what we call ourselves?

Well, obviously it’s in the Doctrine and Covenants. And so I don’t necessarily mind it. I mean the marketing person inside of me sort of is uncomfortable with it and I didn’t see any problem with the term Mormon or LDS, but I get what he’s trying to do and accomplish. And obviously the hardest thing to shift in this church is the culture. And he stepped up and is trying to change that culture. And I think over time we can get there, and I sort of liked the idea of instead of calling us Mormons, calling us Saints. Latter-day Saints is sometimes a little bit long, or uncomfortable, but, we’re Saints, and not Mormons and we’re part of the Church of Jesus Christ Latter-day Saints and not the LDS Church. So is it silly? I mean, I’m fine with it and the more I adjust that in my vocabulary, the more I’m, I’m fine with it.

GT: Originally in the early days of the church, the Mormon was a derogatory term?

GT: With president Nelson’s switch, do you see it becoming a derogatory term again?

What do you think?  Is LDS or Mormon still a net positive term?