Lisa Butterworth wrote a post titled the F-Word: Feminism.  Is feminism dangerous?  Many faithful Latter-day Saints may be concerned that Mormon feminism is a road to apostasy.  Is that true? 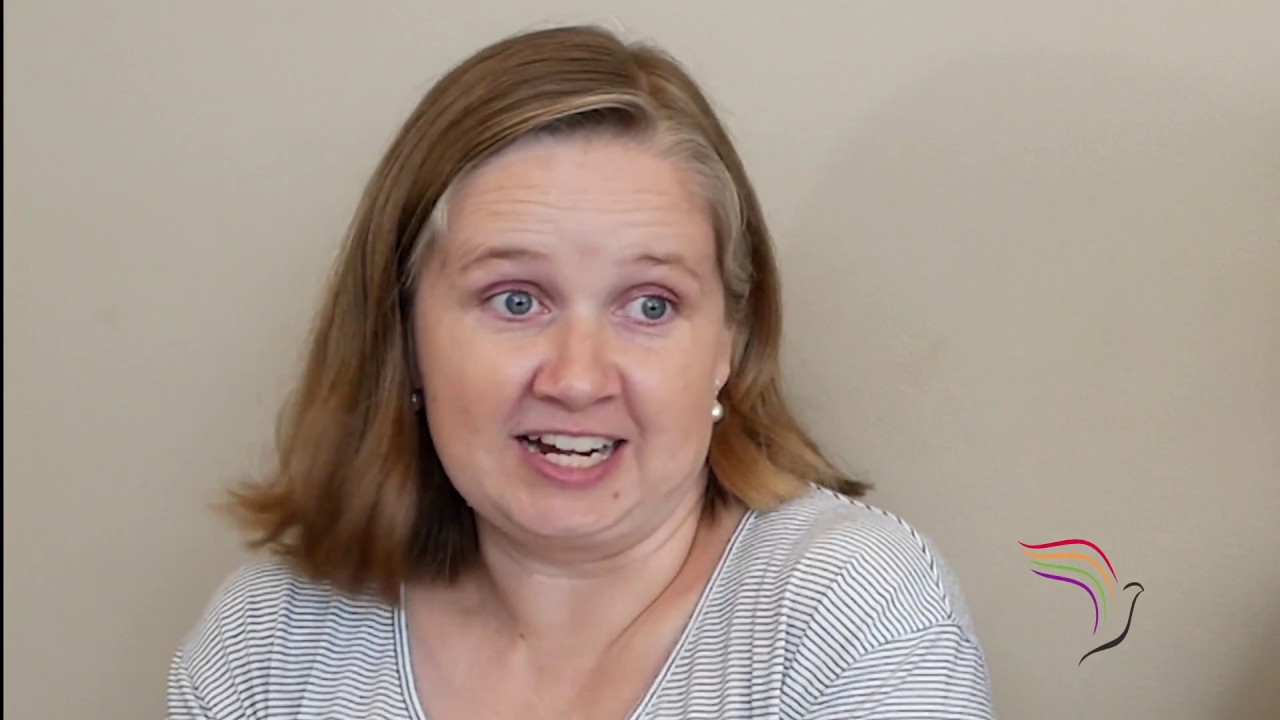 GT:  Do you have any ways to assuage that fear for people who are active LDS that are thinking, “I don’t know if I should listen to these two people. One is out of the church in one is barely hanging on.”

GT: Let me stop you for a second. Was that your goal?

GT: Because the reason I’m asking that is because there are going to be people who will say, “Well, if I support it, then I’ve got one foot out the door.”

Sara: Right. It’s tricky. I’m trying to gather my thoughts and figure out the right starting point here. The whole idea of Mormon feminism, helping people to stay or to leave, I relate to that and I resonate with that. I think it didn’t so much–well from personal experience I’ll say this. My faith crisis or my big turning point was when I went to the temple when I was 21. I was about to get married and I went and received my endowment the week before my wedding. I had no idea but walking into the temple I felt completely clear and completely hundred percent all in with the church. And leaving the temple I felt like everything had changed and I didn’t know who God was anymore. And that was very uncomfortable and what I needed at that point, what I wanted more than anything was to see examples of people who had a difficult time with the church for whatever reason, and still stayed because I wanted to stay more than anything. But I didn’t know, you know, looking at my family and my ward. It seemed like everybody was just really comfortable. And so, I thought, “Well, how do I stay if I’m not comfortable and if I have questions? Right? And so Mormon feminism, the people I met, the stories I read, really did help me to stay for 10 years. And because of all these external events: excommunication, exclusion policy, Mormon #MeToo, and sexual abuse, and stuff. I think I have also seen examples that convinced me that there was also a way to leave in a healthy way. Not that that was what I wanted to do, but when I felt that spiritual prompting, that that’s what my next step was, I felt okay. I have seen from these people’s examples that I can do that, and I can still be a spiritual person.

Would the church split like the Community of Christ did over women’s ordination?  Check out our conversation, and don’t forget to check out Part 1 and Part 2!