Why was the Hofmann Sentence so light? (Part 7)

Given all the mounting evidence against Mark Hofmann, why were prosecutors interested in a plea deal?  It seems evidence was pretty strong to convict him of a 1st Degree murder.  George Throckmorton tells of conversations between prosecutors and Hofmann’s lawyers.  Why was the Hofmann sentence so light? 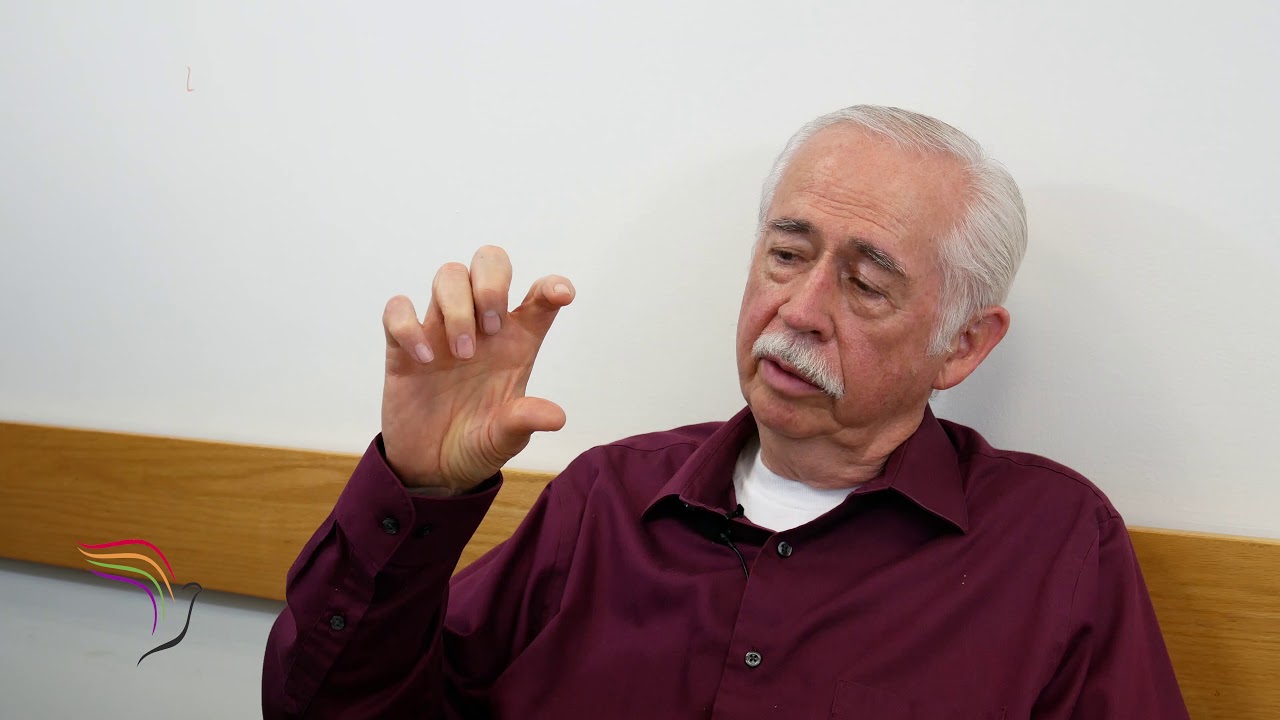 George: Politics.  It has always intrigued me. The amount of politics that takes place in everything, criminal investigations are the same thing.

George:  But because there was instructions made to settle the case period, it was settled before it should have been. And for instance, it’s normal in law enforcement if ever you make a plea bargain. The purpose is you get the confession from the person first and if that person cooperates, then you go in and recommend the plea bargain because if you made the plea bargain first, the suspect has no reason to cooperate and that’s exactly what happened with Mark Hofmann.

George:  But in retrospect, looking back at it, I do not criticize the attorneys that I disagreed with because as we look back, because he did confess, the FBI had to admit that they were forged and other people had to admit that he was a crook instead of an honest guy that we were framing, if you will. So overall it turned out okay.

Don’t forget our other episodes with George!

170: How Hofmann Fooled Experts with a Toy Chemistry Set (Throckmorton)

You may be interested in Curt Bench and Shannon’s Flynn’s interactions as well!

085: Should Hofmann Ever Be Released from Prison? (Flynn)