Sealing & Born in the Covenant: A Guarantee of Heaven? (Part 7)

Table of Contents: Sealing & Born in the Covenant: A Guarantee of Heaven? (Part 7)

We’re concluding our conversation with Dr. Jonathan Stapley.  We’re talking about sealings, especially child to parent sealings, such as born in the covenant.  In early Mormonism, these bonds were considered permanent (as Dr. Bill Smith mentioned.)  John D. Lee was sealed as an adopted son of Brigham Young, but Lee also participated in the Mountain Meadows Massacre.  What is his status? 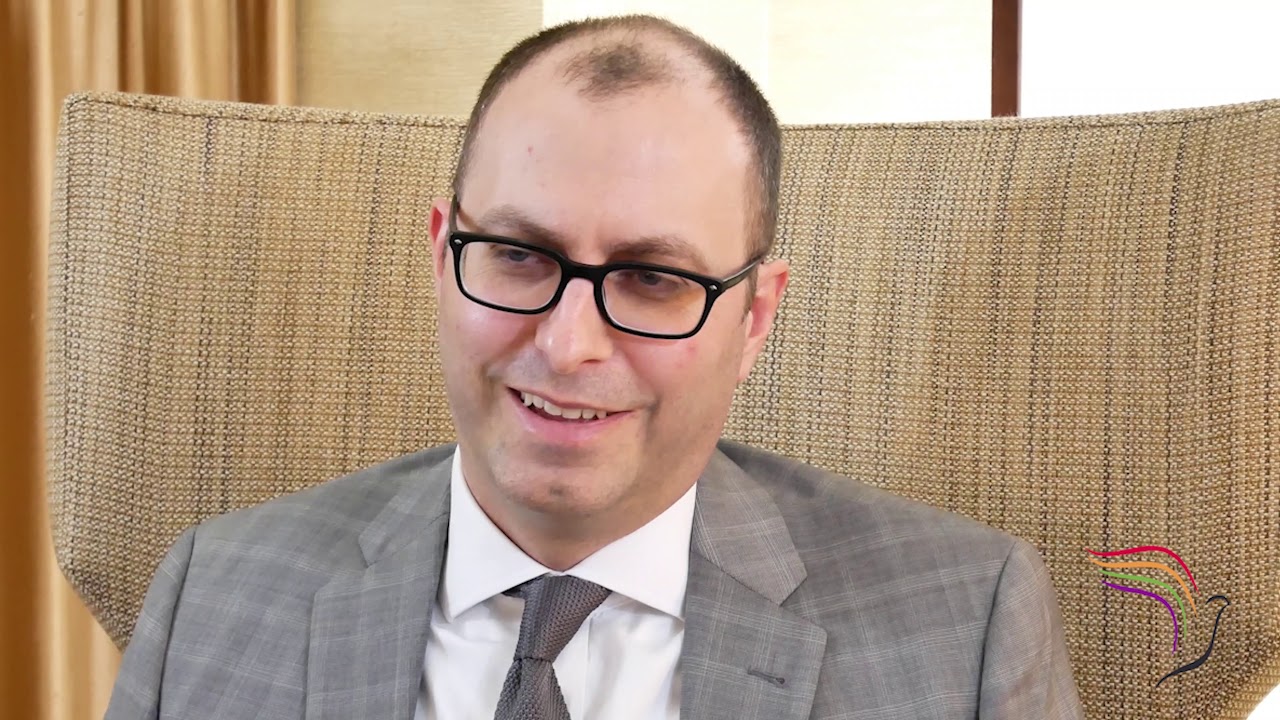 Jonathan:  Brigham Young has to wrestle with this. Well, is this a persevering relationship? And faced with that reality, he says, “No. You guys have to…” He gets up. And he’s like, “Oh, you people that are sealed to me, yes indeed. You can’t get on my coattails. You have to do your work.” Right? But on the one hand, but on the other hand he’s saying, “my kids are totally in.”

We will also talk about the protestant ideas of Calvinism and Arminianism.  How does Mormonism fit in with those paradigms?

Jonathan:  Calvinism is this idea that, you know, to the modern perspective, once you are saved, you are saved always and you cannot fall from grace. And Arminians were like, well, you can certainly backslide.  Like you can be saved and then screw up then backslide. And the challenge is that for everybody, for every Christian, no matter what sort of soft theology you adhere to, is that we all know folks that are burning converts that are regenerated and have the faith. And that also ended up being just complete jerks and falling away, right? And the Calvinists would perhaps say, “Well, he never really was saved in the first place.”  He was never elect.  Right?

And the Methodist, the Arminian would say, well, he was certainly saved, but he then backslid and fell from grace. And the question is, how does that—he explicitly referenced, Joseph Smith explicitly references these two ideas and then places the sealing in between. And I think how one way to think about this is that sealings in as much as they materialized, heaven, they created, literally heaven.  It doesn’t exist anywhere outside of the creation of these sealed networks. If I am sealed into the network of heaven, I have a place there. And then if I backslide, so the discussion with these early sins being persevering, that once you are part of heaven, you cannot be taken away. You persevere in heaven. The idea is, at least in section 132, is that you can backslide, but your place in heaven is still there and there’s strong language that destruction of flesh and, all these, like warnings, right?

Are Mormon sealings considered permanent today?  Are our marriage bonds sealing our children into heaven? [paypal-donation]

One last thing.  We’ve started a new page at Patreon.  If you would like to watch entire interviews in one session, our first interview with George Throckmorton is now up at Patreon.com/GospelTangents.  For $5/month you can get the whole interview!  Check it out!  Also, please support Gospel Tangents by becoming a monthly subscriber!  For $10/month (click the yellow button at the top of the page here on GospelTangents.com) I will send you a transcript of this and all future interviews!  Or simply go to GospelTangents.com/shop to purchase this or other transcripts.