The United States were grappling with the Civil Rights Movement during the tumultuous 1960s.  In our next conversation with Matt Harris, we will talk about key events in the 1960s that affect the LDS Church’s teaching about race and how the Civil Rights Movement impacted the Mormon Church.  We will even learn that Elder Brown predicted to end ban in 1962 General Conference! 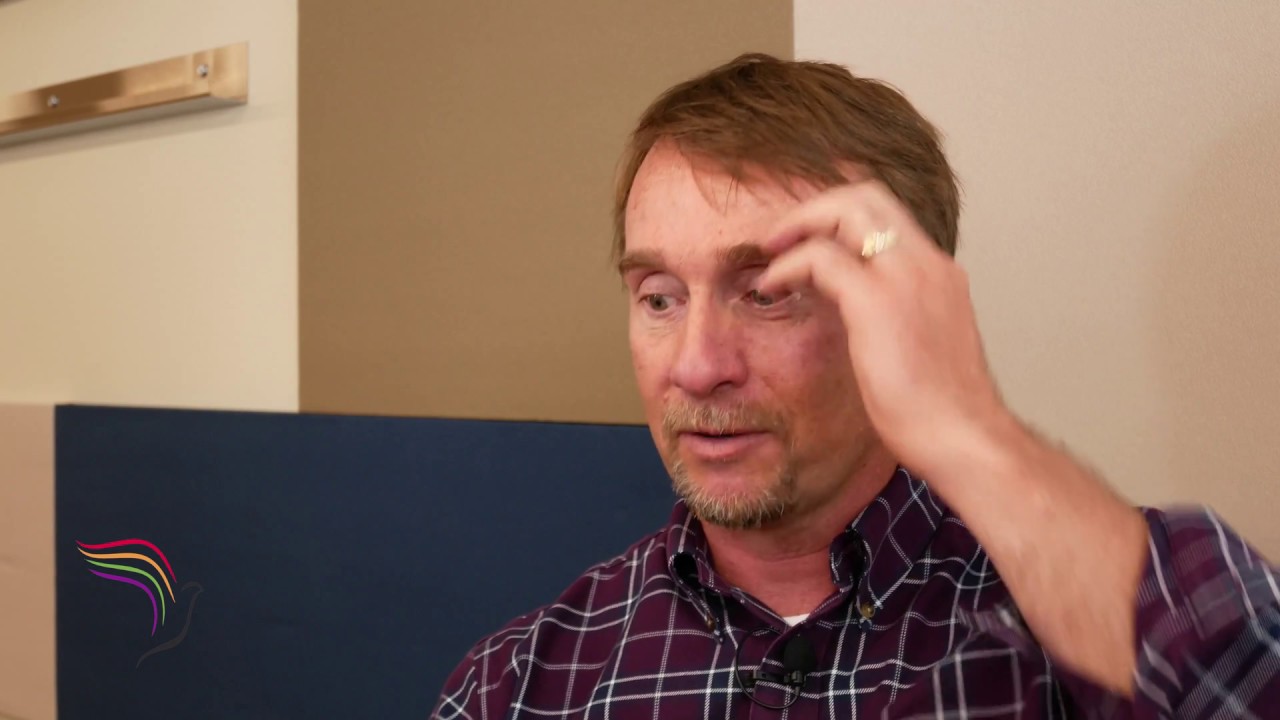 Matt: Hugh B. Brown was front and center in church leadership trying to get the brethren to overturn the ban.  He is working behind the scenes.  He is doing the best that he can, but it is very, very challenging for him.  In 1962 he will have a private meeting with Lowell Bennion, whom we have already talked about who didn’t support the ban and told President McKay in private. So, it was no secret that President McKay knew where Brother Bennion stood.  Anyway, in March of 1962, Hugh B. Brown tells Lowell Bennion, “We’re going to lift the ban here next month.  Make sure you come to [General] Conference.”[1]

Matt: “Come to Conference next month.  We’re going to lift the ban.”

So, I can only imagine Bennion showing up and nothing happens!

We will also talk about the motivation behind the 1949 First Presidency statement, and apostle Hugh B. Brown’s attempts to rescind the ban.

Matt:  Recognizing that Lowry Nelson had spent time in Cuba as part of his profession, his field research, he decided to reach out to Nelson and ask him about Cuba and the racial population there because Nelson had lived there for a while.  Lowry Nelson wrote back and just said, “I don’t think you can determine who has got negroid blood, and you shouldn’t even try!  That’s just immoral!”

Nelson said something that is probably less than candid.  He said, “That was the first time I knew that the church felt this way about this.”

Come on Lowry.  You grew up in the church.  So, Lowry Nelson writes the First Presidency after he exchanged correspondence with his good friend Heber Meeks.  He said, “Is it true that you are trying to establish a mission in Cuba, and just focus on the white population there and not the colored, the brown population?  Is that true?”

The First Presidency wrote him back a series of letters.  They said, “Yes that is true, and we don’t understand why God wants this ban, but this is the way it is.  Who are you to determine what God should do?”

Nelson was really upset with the response, thinking that it was just a policy that could be changed.  But the brethren dug their heels in and sort of exacerbated the problem.  When they wrote back to Lowry Nelson, it was the first time where the First Presidency goes on record, and they sign the letter.  It is interesting.  They all sign these letters back and forth, all three of them:  George Albert Smith, J. Reuben Clark, and David O. McKay.  Clearly, they are trying to make a statement about the church’s racial teachings, at least by the mid-20th century.

We’ll also talk about Michigan and Mormon Governor George Romney’s run for the U.S. presidency. You might recognize his famous son Mitt Romney did the same just a few years ago.  George Romney’s cousin was also an LDS Apostle, and the 1960s had a lot of factions for and against the ban on blacks from temple and priesthood.

Matt:  I think nationally this racial story gets really highlighted when George Romney decides to run for president.  This is really interesting.  He is the governor of a state that has a heavy African-American population.

Now think about that for a moment.  Your church doesn’t grant priesthood rights to black people, and you are running in a campaign for governor, and you are having to convince people that you are not a racist or that somehow if you are elected you won’t listen to their needs and create public policy that will benefit their lives.

When George Romney is governor, when it is known that he is considering a run for the presidency, it is pretty interesting because a lot of the news media are writing about the LDS Church priesthood ban, and that Governor Romney may be a racist because his church is racist.  It’s pretty tough stuff, and George Romney will say something interesting.  He will say, “If you want to know my views on race, look at my record when I was the governor.  Look at what I did with civil rights.”

So, he cleverly sidesteps his church’s racial teachings and puts the spotlight on him, which is truthfully probably what he probably should have done and what he did.  But nonetheless the media will continue to hammer this issue.  Spencer W. Kimball in particular, he writes letters to various people.  He writes in his journal, and he says, “The media is just killing us with George Romney.  Is that all they ever want to talk about is the negro issue?”

[1] LDS leaders hold a twice annual conference where members hear the prophet, apostles, Seventies, young men, your women, and Primary (children’s) leaders speak every April and October.  LDS members often refer to the meetings as simply “Conference.”  In the 1960s, General Conference lasted 3 days, but was shorted to two days in 1977.  See  https://en.wikipedia.org/wiki/General_Conference_(LDS_Church)