PrevPrevious EpisodeHugh B. Brown’s Attempt to End Ban in 1962!
Next ExpisodeHow Kimball Persuaded Apostles to Agree on Lifting the BanNext

Despite several attempts to end the ban in the 1960s, Hugh B. Brown made one final attempt in 1969 and almost succeeded.  However, the attempt was nixed by Harold B. Lee. Dr. Matt Harris will give us more information on this, and I think you will hear some really amazing stuff in this next episode. 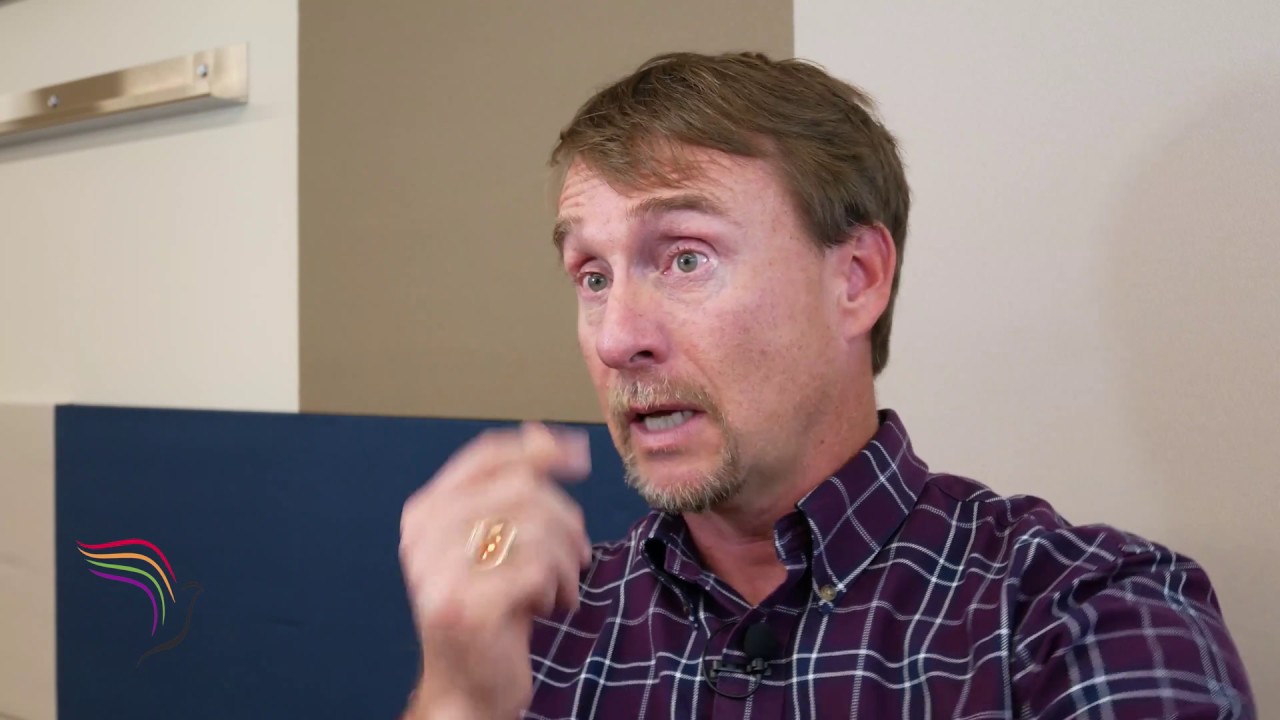 So, President McKay, and I’m going to paraphrase, he says, “I’m too old to fight him.  I’m not going to do it.  We will let President Lee worry about this problem.”  That’s what he says, this “problem.”

We will also talk briefly about some of the BYU protests where other teams were protesting the church’s stance with blacks and the priesthood and temple ban.

Matt:  President Brown wants to lift the ban to get the athletic protests off their back.  In November of ’69 he tells Kenneth Pitzer the Stanford President.  He calls him up.  He said, “This is Hugh Brown of the Church of Jesus Christ of Latter-day Saints.  I just want you to know, we are going to lift the ban.”

Matt:  Yes, he calls the Stanford president and tells him we are going to lift the ban, and even writes him a letter.

GT:  The reason why is because Stanford had just cancelled some sort of a series.

GT:  Was it football or basketball?  Do you remember?

Matt:  Basketball, I think it was basketball.  It was that fall, they cancelled their contract with BYU basketball.

PrevPrevious EpisodeHugh B. Brown’s Attempt to End Ban in 1962!
Next ExpisodeHow Kimball Persuaded Apostles to Agree on Lifting the BanNext