We’re continuing our discussions with Dr. Newell Bringhurst.  In our next conversation, we’ll continue to talk about polygamy.  We’ll talk about Todd Compton’s book, In Sacred Loneliness, a biography of Joseph Smith’s plural wives.

We’ll also talk about what Bringhurst thinks of Richard Bushman’s book, Rough Stone Rolling and its treatment of Joseph’s polygamy.

Newell: One of the weaknesses, glaring weaknesses I saw in Richard Bushman’s Rough Stone Rolling was he kind of slighted Joseph Smith’s involvement with polygamy.  I found that one of the most disappointing parts of his Rough Stone Rolling.  He kind of slights—he doesn’t even really acknowledge some of the wives that Joseph married and the relationship and the work that was done by Todd Compton.

We’ll also talk about some early rumors about polygamy in Nauvoo, and we’ll get Newell’s opinion on that.  Don’t forget to check our previous conversation with Newell on polygamy!  Check out our conversation….. 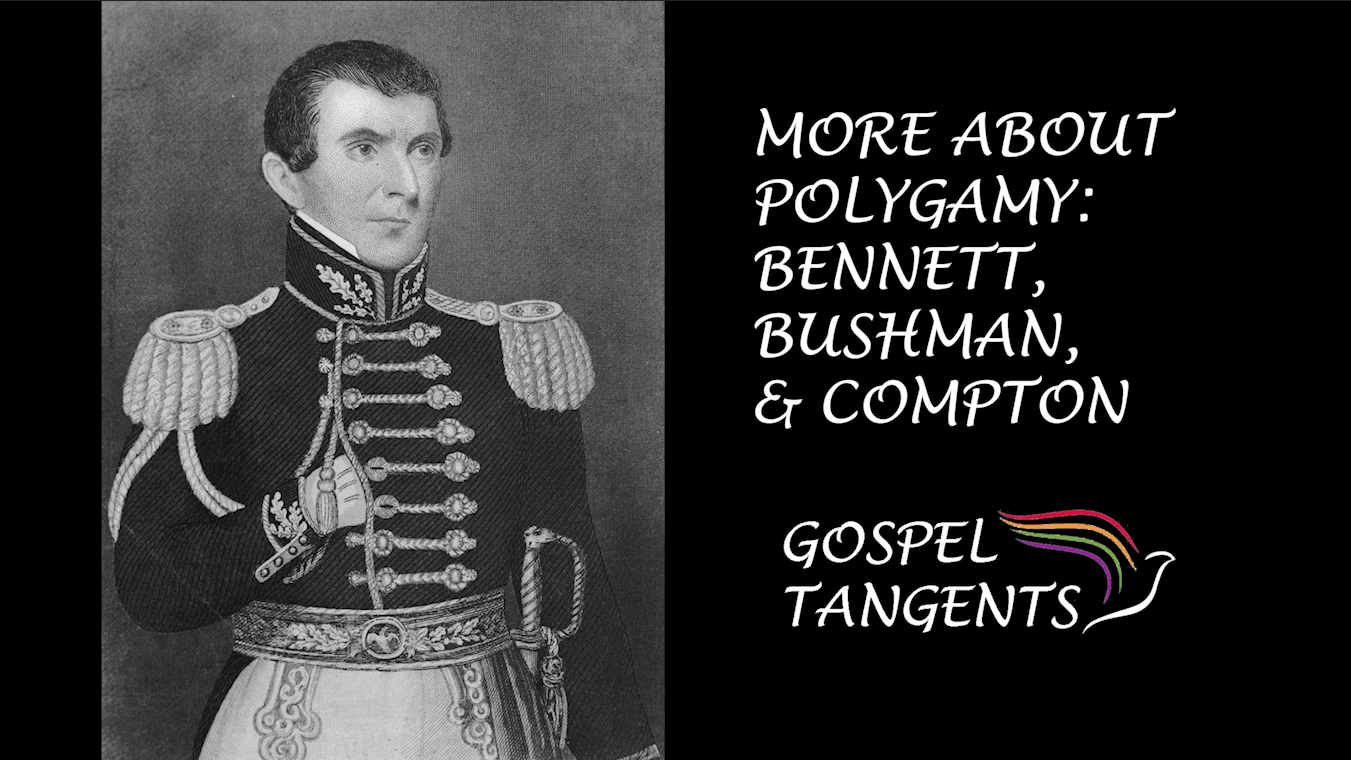