Bill: It may indeed have pieces or parts that come earlier than 1843, but as far as I argue in the book, it’s really a structure that is an 1843 structure.  It’s an 1843 document, certainly by scribal accounts, it’s 1843.  As far as theologically, culturally, it seems like it is an 1843 document.  I don’t see too much in there beyond what has typically been said about the opening preamble of the revelation being an answer to a question about Abraham’s polygamy.  I think that could be a connection to Joseph Smith’s translation to the Bible, but I don’t see that as necessary.

Bill:  Going back to what I said about it being an 1843 revelation, it is clearly in its genesis a letter to Emma Smith.  The entirety is a justification to Emma about to why Joseph is, and ought to be allowed to practice plural marriage and recruit other people to do so.  She was up and down in terms of whether she approved of the practice, or whether she didn’t.  She had a terrible mental trial as most women probably did at least to one degree or another, at least when they were introduced to the idea.

I think the whole thing is really structured as a letter to Emma Smith.  Its component parts, I think you can deal with that like Denver did, a theological document, saying this is legitimate.  This isn’t.  But I think it is a unified whole in terms of its purpose.  My opinion, and I think this is justified.  I try to argue this in the book.  I don’t think it was ever intended to be public.

It’s going to be a fun conversation…..  Don’t forget to check out our conversations with other polygamy experts like Mark Staker, Brian Hales, & Anne Wilde. 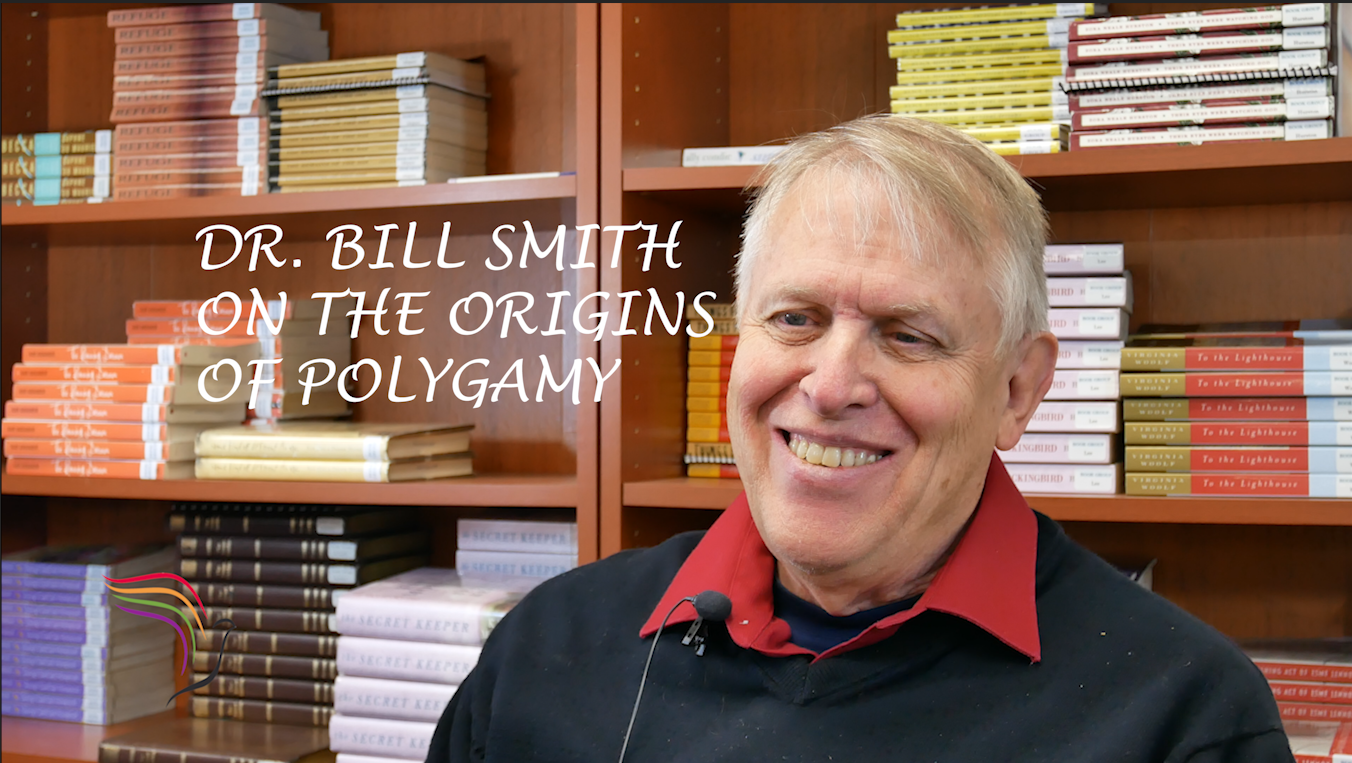