What are Remnant Beliefs about Temples?

Table of Contents: What are Remnant Beliefs about Temples?

Joseph Smith built temples in Kirtland and Nauvoo.  The LDS Church has more than 100 temples in operation now, worldwide.  In our last conversation with Jim Vun Cannon, a counselor in the First Presidency of the Remnant Church of Jesus Christ of Latter Day Saints, I asked  if temples are a part of their worship.

GT:  I know the RLDS Church/Community of Christ, I actually remember going to the temple, I was so excited.  In the LDS Church, you can go to the open house but after that it’s hands off, and I was really excited to go to the Independence Temple.  Even in Kirtland, that’s a temple that’s open to the public.  Would you anticipate that would be the case as well?  That it would be kind of a special meetinghouse?

Jim:  As best as I can say, I would think it would be very similar to how we treat Kirtland:  reverently but it’s still open.  There’ s nothing anything in there that someone couldn’t see.

GT:  Ok.  I know baptisms for the dead.  I believe that’s something that was canonized in the RLDS Church for a time, although then it was later moved to an appendix and actually has been de-canonized.

GT:  Oh, ok.  Joseph I believe said that baptisms for the dead should be done in the temple.  I know that before the Nauvoo Temple was completed, they did some in the Mississippi River.  Is that something that you guys would participate in the Remnant Church?

Jim:  No.  Here’s where we’re at with that revelation.  We don’t deny that Joseph gave what we call section 107 which was talking about finishing the temple, otherwise you’ll be rejected with your dead.  I’m not sure what section it is for you all.

Jim:  Oh you don’t either.  The way we look at that is that we see that there was only two places that it was given instruction that it could be done.  One was in the temple in Nauvoo, and the other was in Independence.  The other part of that was, the other issue that we have with it is that we don’t have any instruction through Joseph from the Lord through Joseph on that particular instance—for instance like I was talking about your section 20 which is our section 17, the Lord was very specific in explaining how water baptism was to occur and what was to be said and so forth.  We don’t have anything like that and so we find that kind of spurious that there wasn’t any instruction given that we can point the reference to and so forth that that was to occur.

We also talked about a lay clergy, differences with high councils, and I discovered they don’t have stakes yet!  I hope you enjoyed our discussions, and I hope you’ll check out parts 1–8 as well!  Check out our conversation….. 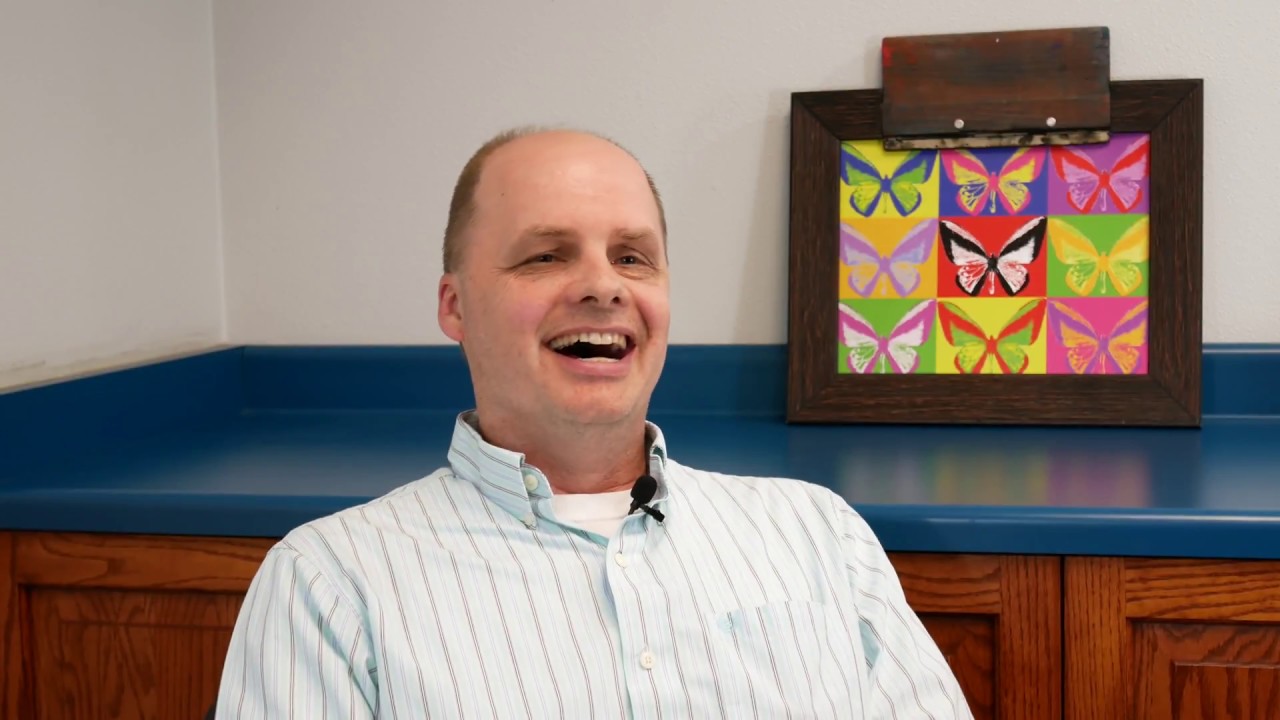 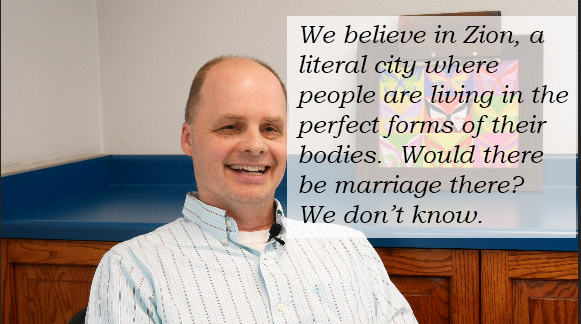