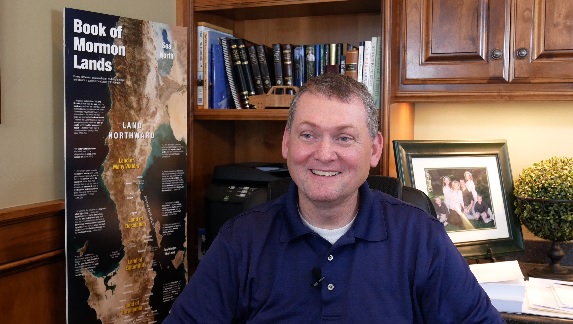 1 thought on “Best Reasons for the Baja Theory”