Dr. Christopher Thomas of the Pentecostal Theological Seminary discusses similarities and differences with Mormon Culture. We also learn about the structure of the various Pentecostal Churches. 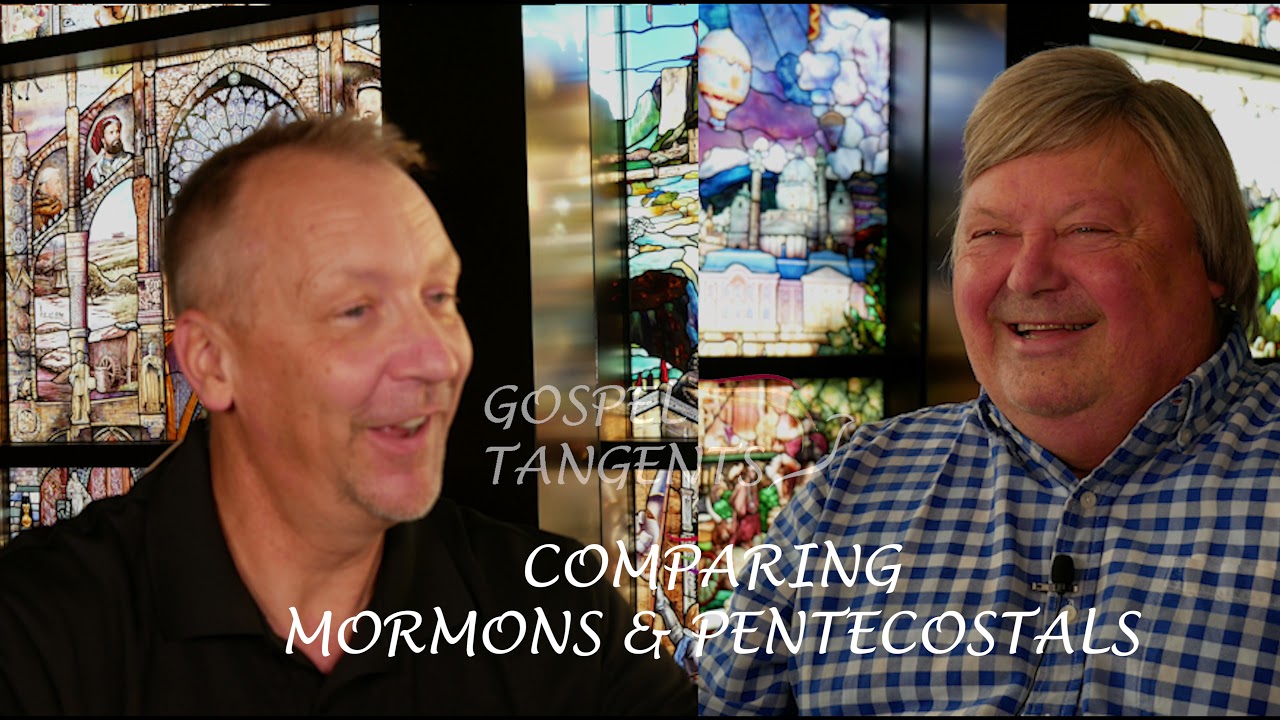 Chris:  Well, the version of Pentecostalism I grew up in is the Holiness tradition. And there were real clear kind of dress mores. I mean, the women seem to bear a disproportionate amount of the weight of those. In my tradition, women were really looked down on if they didn’t wear dresses or something similar to a dress.  They couldn’t wear pants, for example. [They] sure couldn’t do that in church, but just in normal attire. I remember, as a boy, hearing discussions of women who worked in factories saying, “Well, I know, we’re not supposed to, but it is not decent for me to not wear pants being up on the next floor. The people can see up their dresses,” etc. We were pretty concerned about what we called unnecessary jewelry. Now, not all Pentecostals would have been like that. Bu it was an attempt to deal, I think, with ostentatious displays. We were teetotalers, and still are in our tradition. We don’t have anything like, well, early on, there was a question about whether you can drink Coca Cola or not, because early, early on it had a bit of coke (cocaine) in it.

Chris:  So, we may not have been completely wrong about that one. One of the big differences would be that dancing was taboo.

Chris:  That’s right, completely taboo. So, those kinds of negotiating the culture always presented a challenge.

GT:  I think you went through my interviews, and I think you told me you skipped one, and it was with Joseph Freeman. He grew up in the Holiness Church. One of the things he told me was, they didn’t, at least in his congregation, I don’t think this is Pentecostal-wide, but they didn’t even like you to do sports.

Chris:  Well, when I was a young guy, I mean, pre-ten, I remember that there was a brother in our church who was a leader in our church. He was what we called the Councilman.  He left the council, because he went to see his son play. It may have been football or basketball regularly. I remember talking to my parents about it and saying, “What’s that about?”  It was interesting how discerning their response was because it was a mixture of, “Well, there are people in the church that don’t believe that we should be going to these worldly amusements. But he really loves this son so much that he’s willing to make this sacrifice.” Of course, within a few years, that was not an issue anymore. But my dad started teaching a Sunday School class. He was a really good athlete, my dad, and he got a little bit of criticism when he would take the young men that he was working with, rent a high school gym and have the time of playing basketball together. So, there were people that had these really rigid notions.

GT:  And, every [LDS] Church has a basketball court.  (Chuckling)

Chris:  Right? Well, we should have known more Mormons. (Chuckling)

In some ways, the Holiness tradition seems more strict than Mormons.  Do you agree?  To check out our final conversation with Chris, be sure that you’re signed up for our free newsletter so I can send you a link to the final part.  Go to https://gospeltangents.com/newsletter

584: Pentecostals in Book of Mormon

582: Protestant Theology in Book of Mormon?

581: Tongue-Speech in Book of Mormon