Skip to content
PrevPrevious EpisodeWho Killed the Indians? (Part 6 of 8)
Next ExpisodeHow Americas were Populated (Part 8 of 8)Next

Table of Contents: Possible to Lose DNA? (Part 7 of 8) 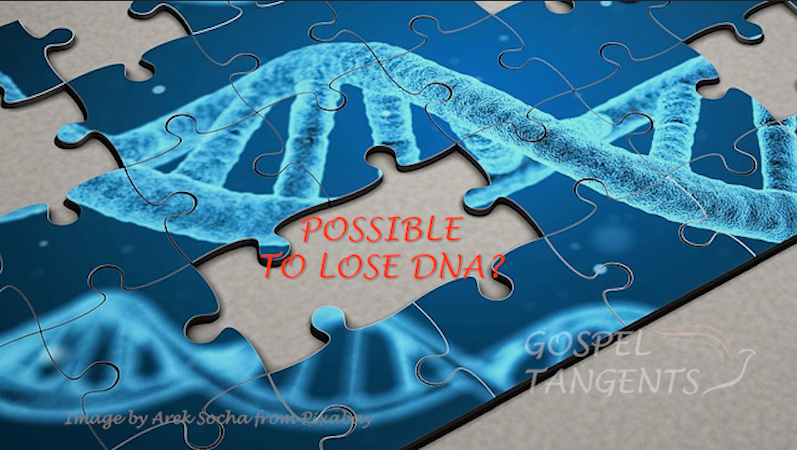 PrevPrevious EpisodeWho Killed the Indians? (Part 6 of 8)
Next ExpisodeHow Americas were Populated (Part 8 of 8)Next