The fullness of priesthood, what does that mean?  In our next conversation with Dr. Margaret Toscano, we’ll talk about messianic, ecclesiastical, and charismatic priesthood.  These aren’t terms we typically talk about in the LDS Church, but Toscano believes they are outside of our traditional Aaronic and Melchizedek Priesthood terms.

Margaret:  Because really what he did was he set up two mechanisms by which you obtain priesthood, and he never worked that out. So you have the church priesthood, actually, I would say that Joseph Smith through the stages had three different kind of stages of priesthood. There’s the charismatic priesthood. There’s ecclesiastical priesthood, the fullness of the priesthood, which he also called the Messianic priesthood. It encompasses everything. I think that he felt like there should be a relationship between the fullness and the ecclesiastical, but that he never developed that. So he left these remnants of two systems that can seem like they don’t correspond or you’re not sure what they do. We can come back to some of this because I want to go back to your other question. After he died, you had Brigham Young and Hebrew, C Kimball, and George A. Smith and all of these others who began to try to sort of bring this under control, both in terms of the Relief Society and in terms of how people view the endowment. It was like, “Oh, well, this thing over here, that’s the fullness of the priesthood that’s through the temple, it has to be under the control of the church, and that the thing that the women got, it was not really the priesthood. They’re just an auxiliary.”

What do you think about these different mechanisms for priesthood?  Check out our conversation….

Don’t miss our other conversations with Dr. Toscano! 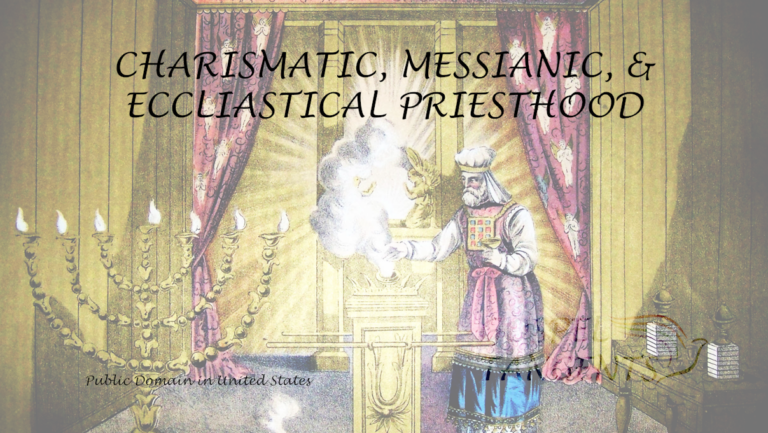