PrevPrevious EpisodeDid Man Evolve from Apes? (Part 3 of 8)
Next ExpisodeMisreading Genesis (Part 5 of 8)Next

Does the Bible Support a Flat Earth? (part 4 of 8)

For millennia, mankind believed the earth was flat. Does the Bible support that view? Ben Spackman says yes.  We’ll talk about a biblical world view, and how we’ve come around to believe the earth is round, rather than flat. 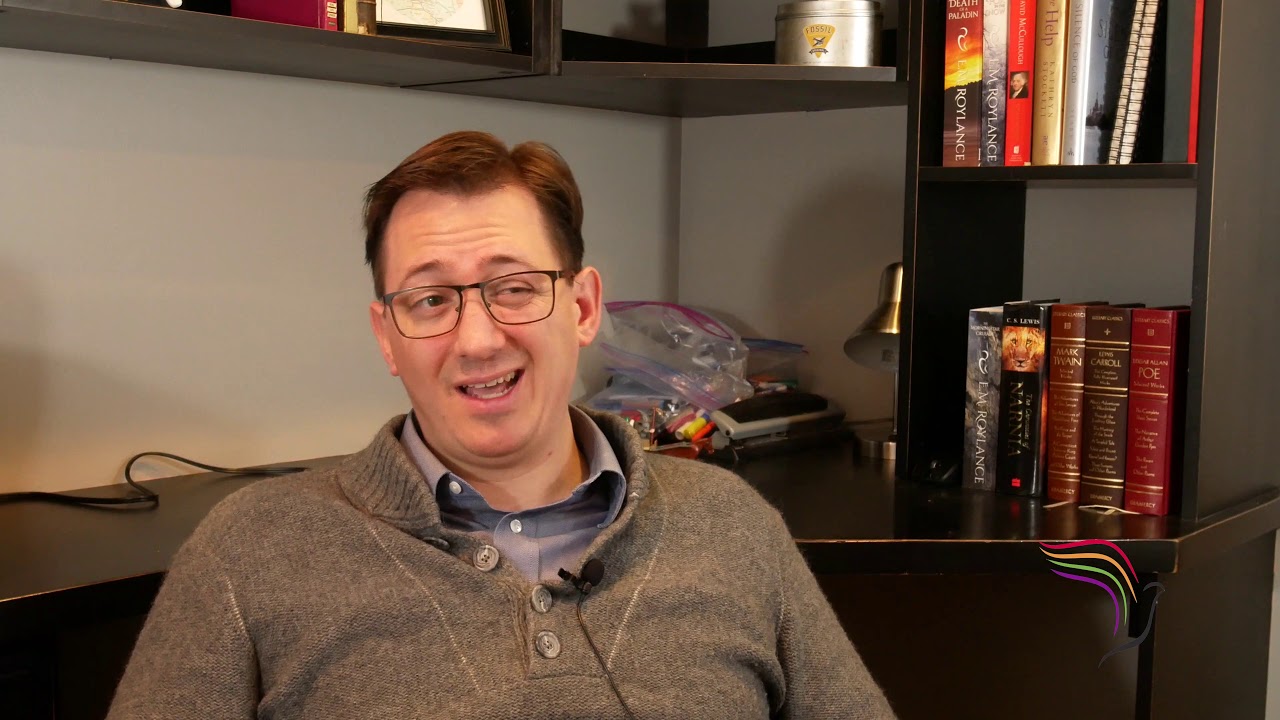 Ben:  One of the examples I use that people generally agree with is–I did this at the FAIR Conference a couple of years ago. I said, “Okay, how many of you believe that the earth rotates around the sun?” Of course, every hand went up. I said, “Okay, I want you to understand very clearly that you believe and accept something fundamental about the universe that is contrary to scripture, flatly contrary to scripture, and is a philosophy of men invented through human reason and observation. Do any of you have a problem with that? It was a conference, so I didn’t expect anyone to say anything.

GT: Because in the Bible, clearly the sun rotated around the earth is what you’re saying.

Ben: Right. The sun and moon and stars were embedded in the solid dome overhead. They were certainly not spheres rotating. I mean even…

GT:  How would Joseph Fielding Smith have answered that?

Ben: He would have said that’s absolutely false.

Ben: That the Israelites ever believed that cosmology.

Ben: They understood that the earth and planets rotate around the sun and anything else is just the false traditions of the apostate church.

GT:  That seems like a very difficult position and I know he’s dead, so he can’t defend himself. But it seems very difficult to defend that point of view.

Ben: Well, he was arguing from a very absolutist standpoint, where prophets simply can’t do that, because if they are, they are not reliable as prophets. In some ways, he very much thought like a protestant, but in a Mormon context. In some ways, well, I don’t want to go there too much. He’s a very easy punching bag because he is dead, and because he left such a big paper trail and because he had views that were so, so far in certain directions, so absolute. And he’s not the only one to have held them, but he was certainly the most influential and the loudest and the longest to hold them. And because he did leave this paper trail, the worst thing for a historian is to have nothing to analyze, right?

Here are our previous conversations with Ben!

PrevPrevious EpisodeDid Man Evolve from Apes? (Part 3 of 8)
Next ExpisodeMisreading Genesis (Part 5 of 8)Next