Canadian Polygamy – Should it be Legal?

Table of Contents: Canadian Polygamy – Should it be Legal?

I’m excited to publish this interview with Dr. Brian Hales, the premier expert on Joseph Smith’s polygamy.  He has written a three volume set called Joseph Smith’s Polygamy (you can get Volume 1, Volume 2, and Volume 3 here.)  In this first episode, I was surprised to learn that Brian recently was deposed in a Canadian court.

Brian:  I just got back last week, it was a week ago today from Cranbrook, [British Columbia,] Canada.  That is where they are holding a trial right now for two leading polygamists:  Winston Blackmore and James Oler.  The Canadian government has kind of a different system than we have here in the United States in that they have a law against polygamy.  It’s been on the books since 1899 or before.  They haven’t prosecuted anybody in the last 100 plus years, but what they are able to do in Canada that we don’t do in the U.S. is they can petition their Supreme Court to rule on the constitutionality of a particular law.  In 2012 they did this to the state, well it would be the province, British Columbia did a provincial court saying, is this polygamy law constitutional?  They ruled that it was.

They are now prosecuting the two leading polygamists because there’s a group of hundreds, not thousands, but hundreds located about an hour, hour and a half away from Cranbrook where the court’s being held.  So the prosecution, the attorneys called me up and said, would you come up and be an expert?  They said, we don’t want you to testify for or against, and I told them that isn’t what I’m interested in doing.  They wanted somebody to give an accurate history which is something that I had studied.

I can even give you a copy of a chart that I’ve updated and you can put it the show notes or however you do online if people are interested.  It’s available at https://mormonfundamentalism.com, but they asked me to come up and start with Joseph Smith and go right through on authority to the 1890 and 1904 manifestos, the period between that and the fundamentalist groups coming together at the end of the 1920s, and then the branches and the breakoffs and I put together a nice little chart that talks about the different groups and of course the fundamentalists up there.

Many have wondered if Brian is in favor of polygamy.  In the interview, he said

…personally I don’t think that we should allow polygamy either in Canada or the United States, but my reason might be a little surprising to you, because in a country or government that allows same-sex marriage, and again I’m not speaking for or against that, but if we allow same-sex marriage and we allow polygamy, you could have networks of people, hundreds of people all married to each other in a variety of ways.

If the government privileged marriage, in other words if a married man and a married woman, whatever kind of marriage it is, if they have a privilege a single person doesn’t have, then everybody’s going to want to be married in some way.  I think it would force the government to basically get out of the marrying business and leave it as a social construct or a religious agreement.  But in doing that it would also take away any privilege for marriage which I think could harm the family.  So that’s my reasoning for saying I don’t think we should have legal polygamy.  I think a society can absorb polygamy on a small scale. It obviously can’t be practiced widely because of the differences in people, male and female, the gendered differences of being born, but I don’t think a society can absorb both of the expansions or marriage at the same time.  I mean you can do same-sex marriage, or you can do polygamy.  I don’t think it’s good for the family to do both.

Don’t forget to check out my conversation with Dr. Mark Staker on early Kirtland Polygamy.

Do you think polygamy should be legalized?  What do you think of Brian’s rationale with legalizing gay marriage being bad for the family?

Check out the video, or get a transcript! 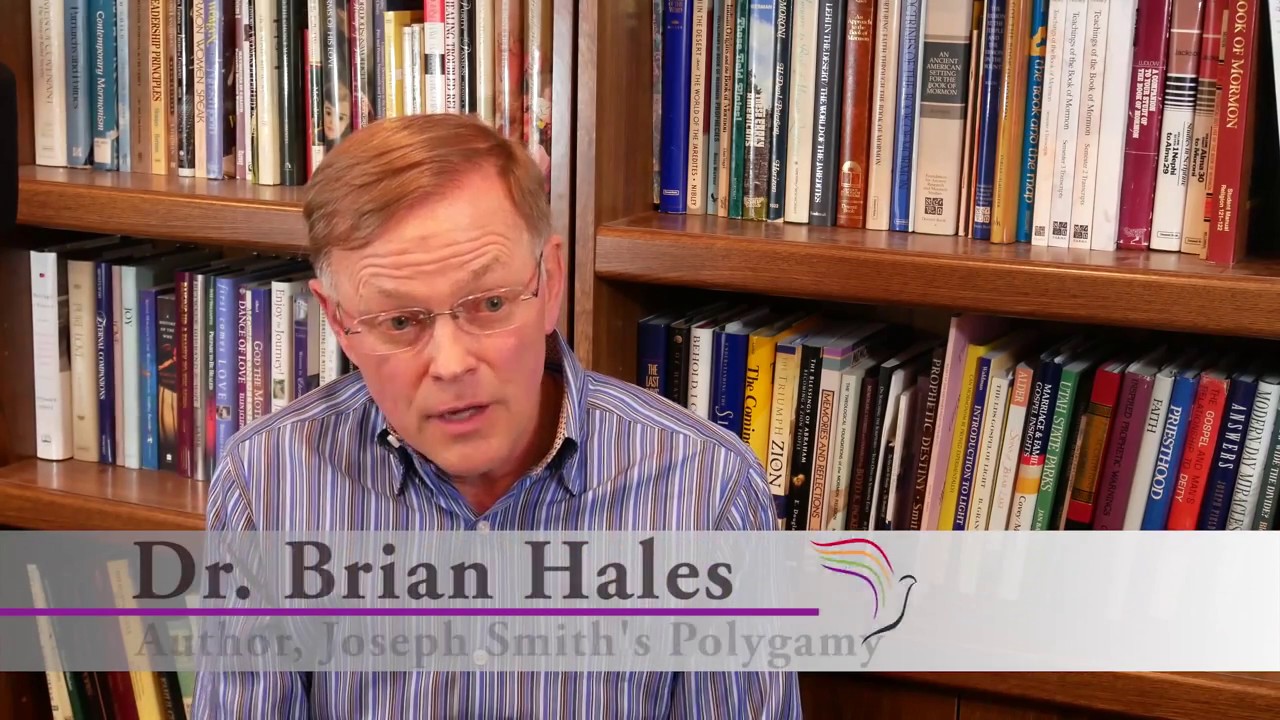