I had a wonderful conversation with Dr. Darron Smith of the University of Memphis a few weeks ago.  He’s recently written a book When Race, Religion, and Sport Collide.  In our first discussion, we discuss media portrayals of two Christian athletes, Tim Tebow and Jeremy Lin, and how race plays a role in how they were portrayed in the media.  Dr. Smith said,

Tim Tebow is the perfect Christian.  He’s a white male, wealthy, he’s handsome, a college graduate, he’s an athlete.  He’s got all of the things that embodies a football player.  He’s a southerner perspective, so in the south, the image of Tim Tebow personifies football.

Tebow is celebrated for his Christianity, and someone like Jeremy Lin, who is also deeply Christian, deeply Christian.  I would even argue probably more Christian than Tebow because he’s so humble about it.  He doesn’t parade it around, but we weren’t interested in that, with that aspect of his identity, Lin’s identity, but Tebow’s identity, it just fit his identity.  That’s the narrative that we typically hear about at least in the South, of what a football player should be, someone like Tim Tebow.

Had you considered that race might play a role in how the media covered these two players? 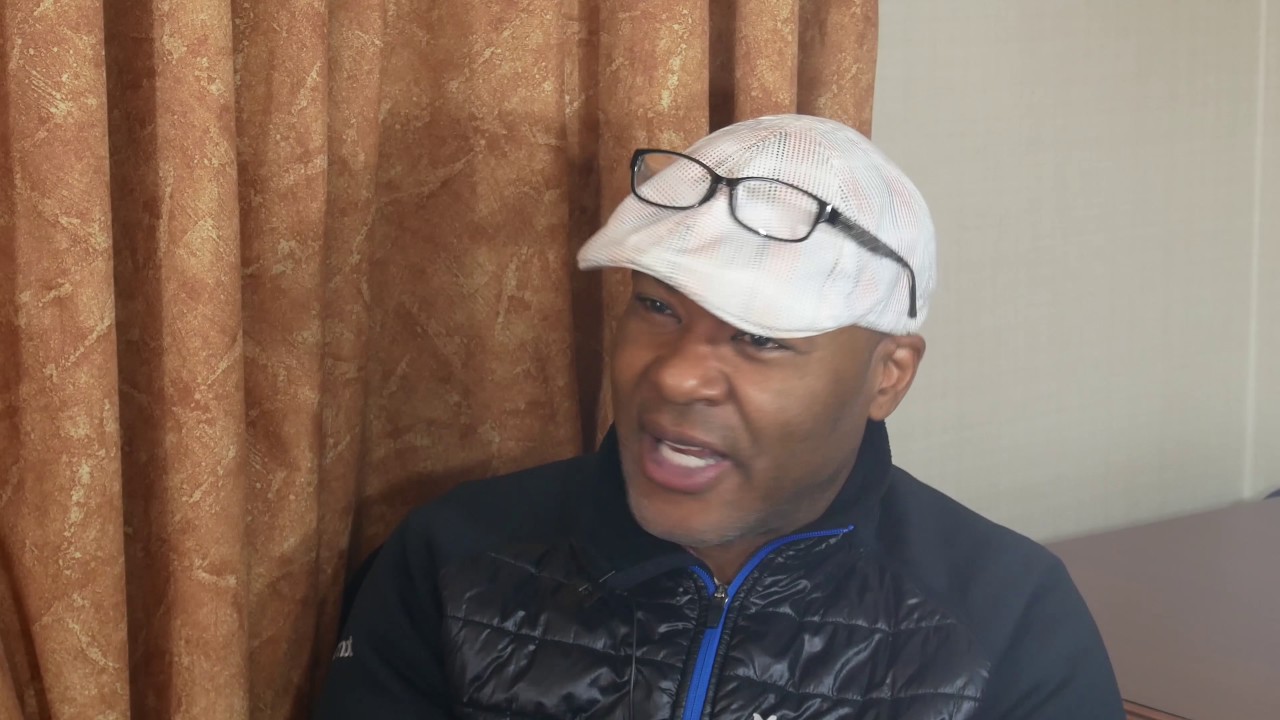