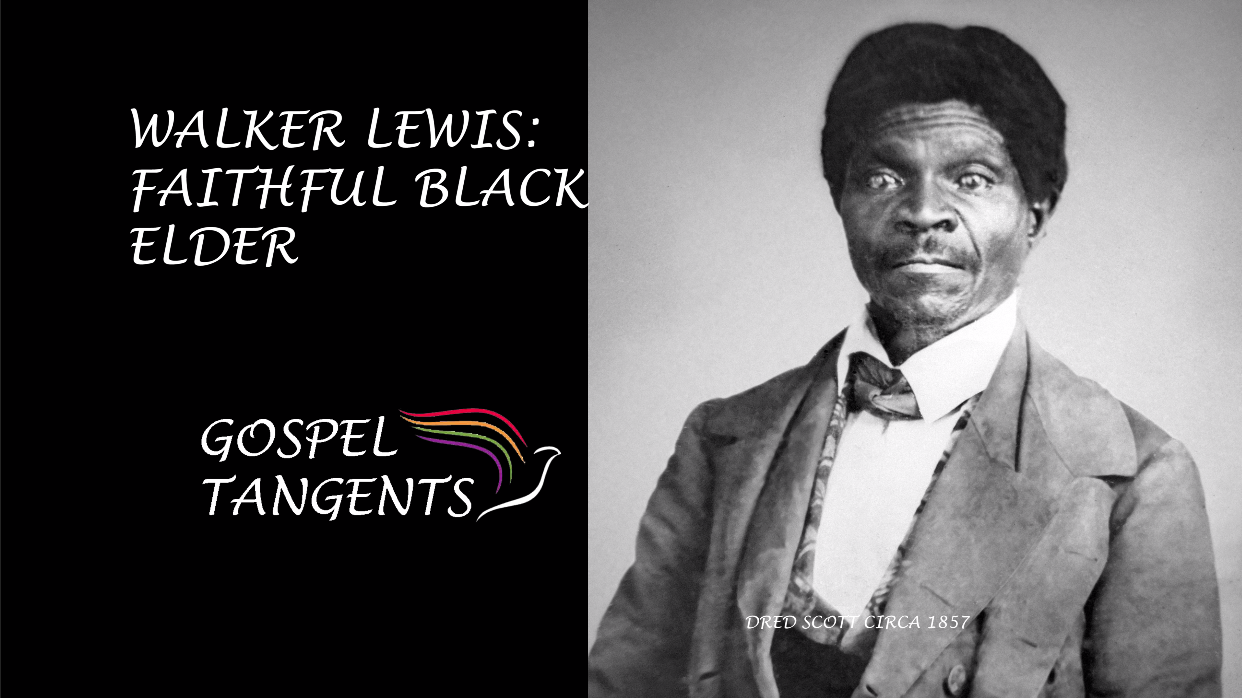 In March 1847, Brigham Young was quoted as being favorably aware of Q. Walker Lewis, a black Elder in the LDS Church in Boston.  But in February 1852, he is quoted as saying that black men will never hold the priesthood.  What caused this remarkable change in Brigham Young?  Listen in to find out!  Click here if you’d like a transcript, or you can get one at Amazon too!

What do you think of Brigham Young’s reaction?