Richie Steadman of The Cultural Hall Podcast asked me more about some Mormon groups. We’ll talk not just about some old Mormon groups, but discuss MHA, Sunstone, and the JWHA.

Richie:  The other thing I want to ask you is you said you became a member of the Mormon History Association. Where do I pay my dues? Do I get a patch? Is there a summer camp? Is that a thing that anybody can be a part of? How does that whole thing work?

GT:  Yeah, absolutely. So, they typically meet in June, usually about every two or three years they meet in Utah, because that’s where the majority of the members are. But, they try to travel around.  This past June, it was supposed to be in Palmyra, but ended up going virtual because of the pandemic. I actually interviewed Barbara Jones Brown. She is the executive director for the Mormon History Association. She asked me to film an interview she did with Richard Turley, who had just recently retired. He used to be the…

Richie:  I know who he is.  He’s been here in the Cultural Hall. You don’t have to…

Richie:  You don’t have to church-splain to me who these people are.

GT:  Okay.  (Chuckling) So, anyway, I filmed that. I’m going to be re-releasing that on my podcast here in about a month or so. I can’t remember where it’s supposed to be next year. I think next year, they’re trying to get it back in Palmyra. But, they usually have it in Salt Lake every two or three years, for convenience, but they also try to hit other sites. To register, go to Mormonhistoryassociation.org. You can sign up to be a member. They’ll send you, if you sign up, they’ve got a quarterly magazine, basically, that has a lot of very scholarly articles that will whet your appetite. But, the funnest thing is to do the in-person meetings. Because, now, there’s three meetings that I typically try to go to. Mormon History Association, by far is the best scholarly one you’ll see. John Whitmer is probably a close second. I went to my first one that was also in Palmyra two years ago, so that was fun. Sunstone is the third you know, Sunstone. I like Sunstone a lot. You’ll get a lot of scholarly people there. You’ll get a lot of not scholarly people there. You’ll get people who love the church. You’ll get people who hate the church. Yeah, so it’s a little bit more of a mixed bag. I’m usually a little bit more picky about who I go to see. But you know, like Matt Harris goes to Sunstone, Newell Bringhurst, Brian Hales has been to Sunstone. So you’ll get some fantastic people there. And you’ll also get some people that have a bone to pick and I usually try to avoid those.

GT:  You’ll get some weird stuff. I did attend one that was a stripper that attended the Gospel Principles class, and she was going to get a temple recommend. And you just kind of raise your eyebrows and go, Wow, that’s kind of an unusual lifestyle.

Have you attended Sunstone, JWHA, or MHA?  What are your thoughts?  Check out our conversation… 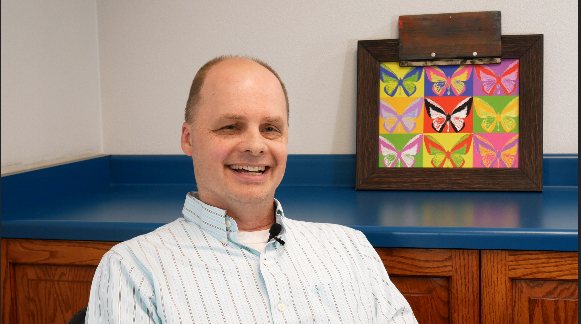