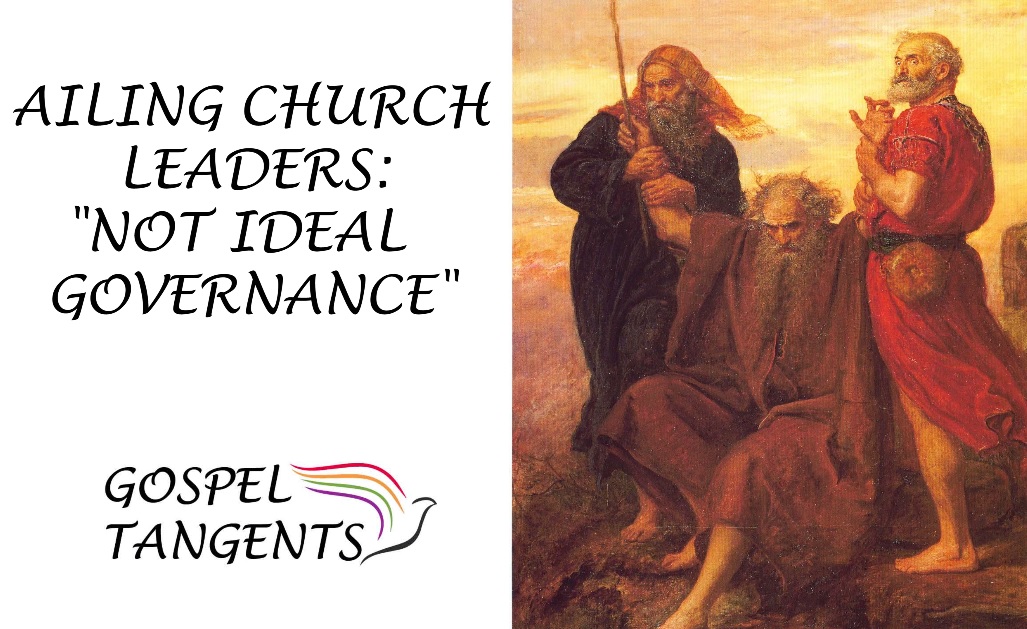 Greg: So, if you’re just looking at this from a medical standpoint, it’s inevitable that incapacitation of an LDS Church president will be both more frequent and longer lasting.  In a fast-paced, complex world with a growing church, that may not give you the ideal governance.  So the question is, what do you do about it?

What we did about it is to say look.  Here’s the medicine involved in this, period.  If they choose to address the situation at some point, it’s their call.  But what we can say with a high level of confidence, because we looked at this through the eyes of medicine is, this is the situation.  It’s going to happen more frequently, and last longer.

Now a few month ago, Greg took some flak over a comment he made about church policies changing.  He made a similar comment to me when I asked if he saw the succession policy changing.

Greg:  I see virtually anything changing because I have seen everything change.  I’m not aware of a single LDS doctrine of any significance that from 1830 forward has gone completely unchanged.  You’d think a lot of them would, but it turns out, no there were some substantial changes in many cases very early on.  If you just look at the First Vision narratives, you see the evolution of Joseph Smith’s theology of deity, and it’s taking place in a very rapid fashion and in a very dramatic fashion.

It wasn’t just nibbling at the periphery.  He was going through evolutionary leaps in the way that he portrayed the godhead.  That was reflected in his subsequent retellings of the story of the First Vision.  Each time he told it anew, it incorporated the then current version of his theology of deity.  That’s why those different versions are telling different stories, because they became theological narratives rather than historical narratives.

What do you think?  Are LDS policies changing?  Has there really been no LDS point of theology that hasn’t changed significantly over the history of the church?  Don’t forget to talk about our previous conversation on the leadership vacuums caused by extended periods of incapacitation.  Check out the conversation…