Dr. Margaret Toscano has been studying Mormon history for 4 decades!  We will discuss her journey in and out (but still kind of in) the LDS Church and her writings that got her in hot water with LDS Leaders.  We’ll discuss her time as both a student and adjunct at BYU, her excommunication, and her continued belief that Joseph Smith intended Relief Society to be a priesthood quorum.  I even learned something from Margaret about how priesthood is tied to the temple endowment.  You won’t want to miss this conversation!  Subscribe to our free newsletter to hear the conclusion: www.GospelTangents.com/newsletter 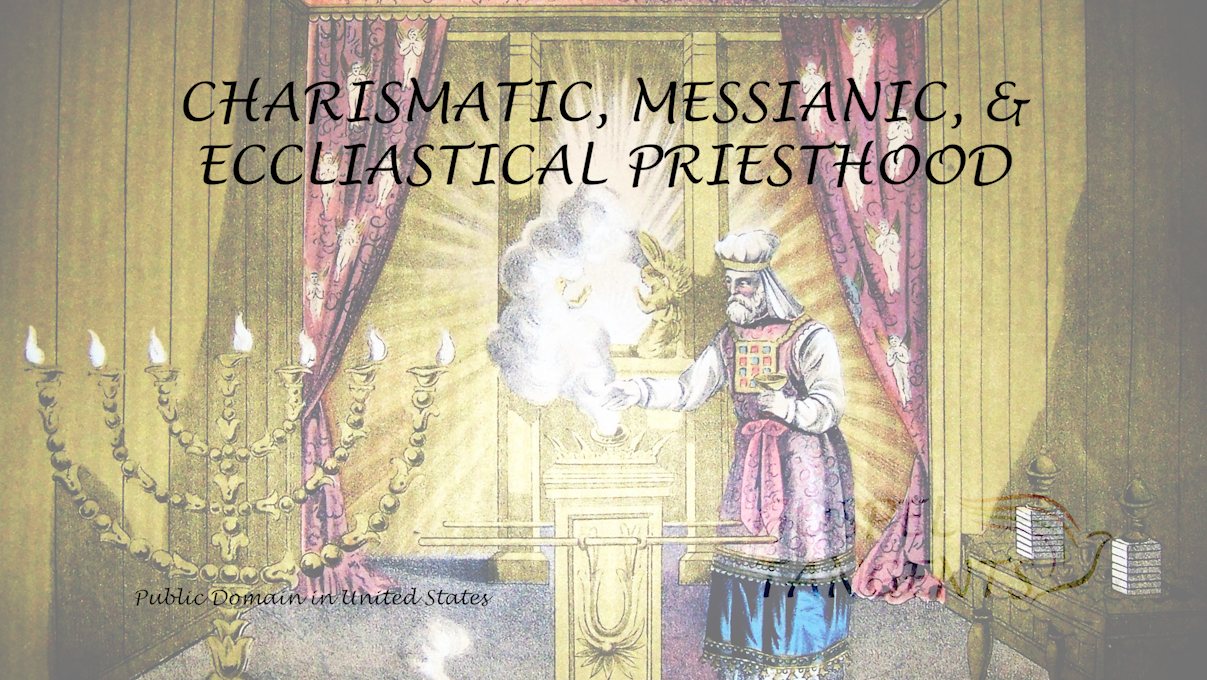 The fullness of priesthood, what does that mean?  In our next conversation with Dr. Margaret Toscano, we’ll talk about messianic, ecclesiastical, and charismatic priesthood.  These aren’t terms we typically talk about in the LDS Church, but Toscano believes they are outside of our traditional Aaronic and Melchizedek Priesthood terms.

Margaret:  Because really what he did was he set up two mechanisms by which you obtain priesthood, and he never worked that out. So you have the church priesthood, actually, I would say that Joseph Smith through the stages had three different kind of stages of priesthood. There’s the charismatic priesthood. There’s ecclesiastical priesthood, the fullness of the priesthood, which he also called the Messianic priesthood. It encompasses everything. I think that he felt like there should be a relationship between the fullness and the ecclesiastical, but that he never developed that. So he left these remnants of two systems that can seem like they don’t correspond or you’re not sure what they do. We can come back to some of this because I want to go back to your other question. After he died, you had Brigham Young and Hebrew, C Kimball, and George A. Smith and all of these others who began to try to sort of bring this under control, both in terms of the Relief Society and in terms of how people view the endowment. It was like, “Oh, well, this thing over here, that’s the fullness of the priesthood that’s through the temple, it has to be under the control of the church, and that the thing that the women got, it was not really the priesthood. They’re just an auxiliary.”

What do you think about these different mechanisms for priesthood?  Check out our conversation….

Don’t miss our other conversations with Dr. Toscano!

If I do say so myself, I think Dr. Margaret Toscano gives one of the most insightful discussions I have ever had on priesthood power.  This is really an amazing conversation, and then she asks why women should be denied priesthood blessings.  Whether you support female ordination or not, this is an amazing discussion you don’t want to miss.

Margaret:  God was going to do this. He was going to transform the role of women in the church. He [Joseph Smith] says to the Relief Society, and as I read through the speeches carefully, I saw several really important things, the idea that God was going to make the women a kingdom of priests, that was one of them. Another one was that the Relief Society and I hope I can remember the language of this one, that he wanted to organize the Relief Society in the order of the priesthood. Now, you have to realize that when this later, in the History of the Church, and this started to happen, in like the 1840s and 50s after Joseph’s death, where these phenomenal things that he said to the Relief Society in Nauvoo were changed. The wording was changed so that the priesthood implications of this were all switched, so that the language was, “Oh, it’s not to the women”. When you read the teachings of the Joseph Smith by Joseph Fielding Smith, the implication is that Joseph Smith is saying this to the Church, not to the women. The implication–and so when he says that the Relief Society is organized in the order of the priesthood, according to the order of the ancient priesthood, then it’s changed to they’re organized by the priesthood. I mean, that is significant. That is a very significant difference. It’s very interesting that—

GT:  Do we have a sense of who changed the wording, because I don’t think it was Joseph Fielding Smith, as old as he was.

Margaret: It was older than that. It probably, some of this started with George A. Smith in 1854.  Then B.H. Roberts–another thing that B.H. Roberts did is that Joseph Smith told the Relief Society, he said, “I turn the key to you.” That was then changed to, “I turn the key in your behalf. I’m going to get this picture because I want to show I an article that I did. This is really significant, this change. I’ve written tons about this.

What do you think?  Is Relief Society a quorum of priests? Check out our conversation….