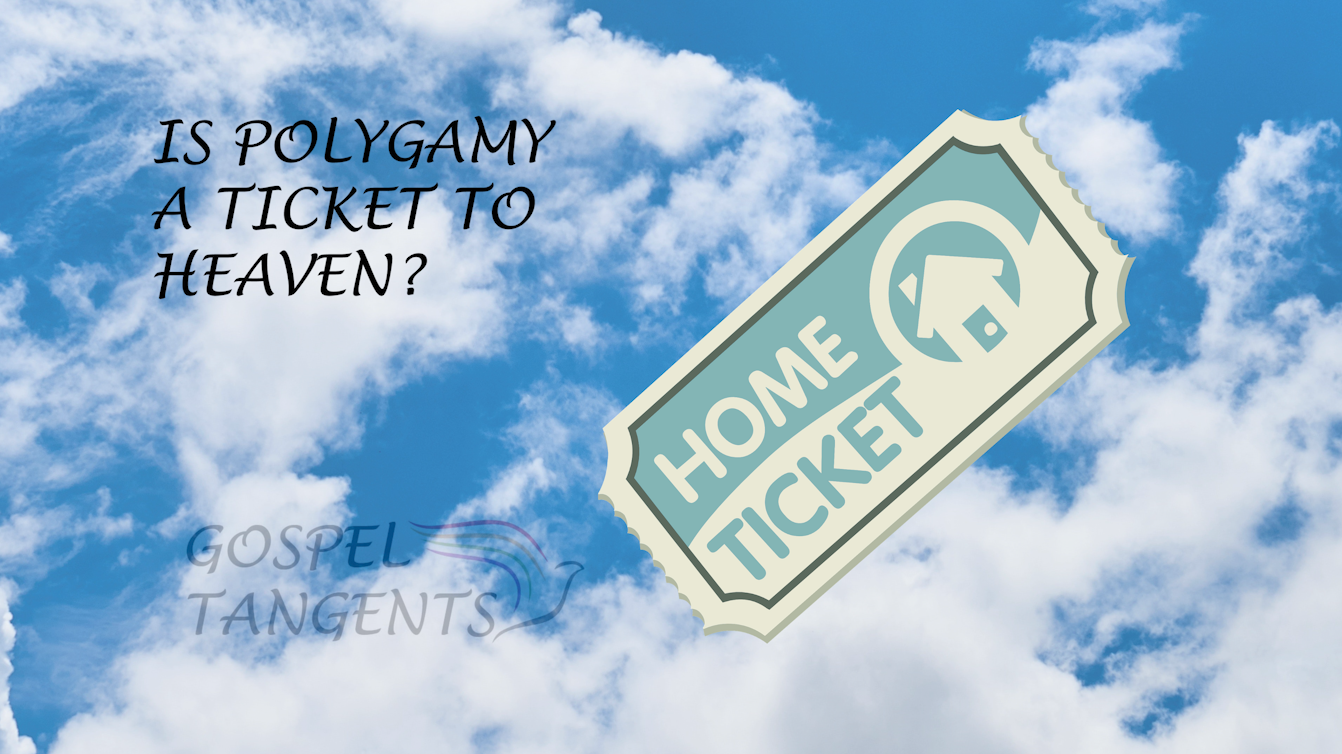 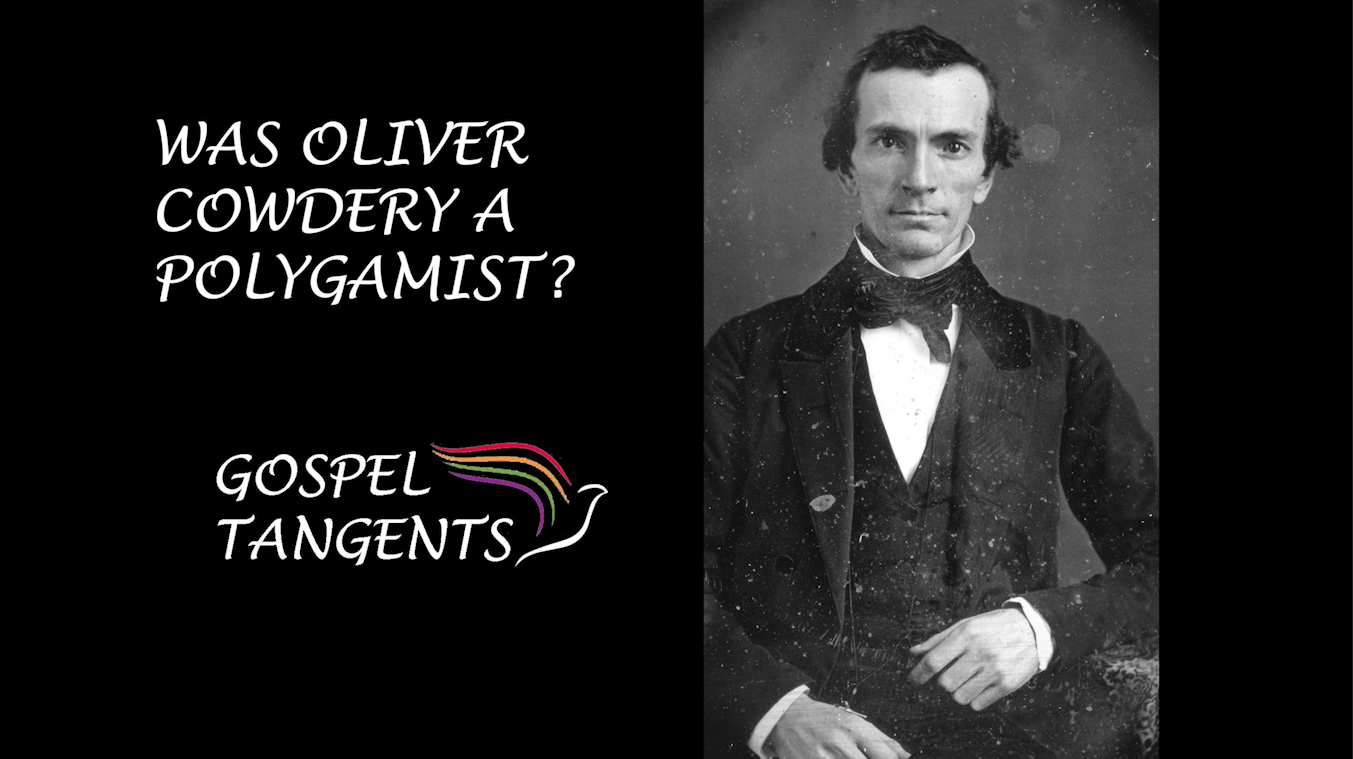 We don’t know everything that happened with her, what she heard.  She was in Relief Society, and you know how in small towns, Nauvoo was a relatively small town we would think of it so today.  In that day it was a fairly large place, so you knew practically everybody and people talked about what they saw, who was doing what.  So, the kind of knowledgebase that Emma had, we don’t know for sure but she probably had her finger on what was going on in the female population and the male population of Nauvoo. 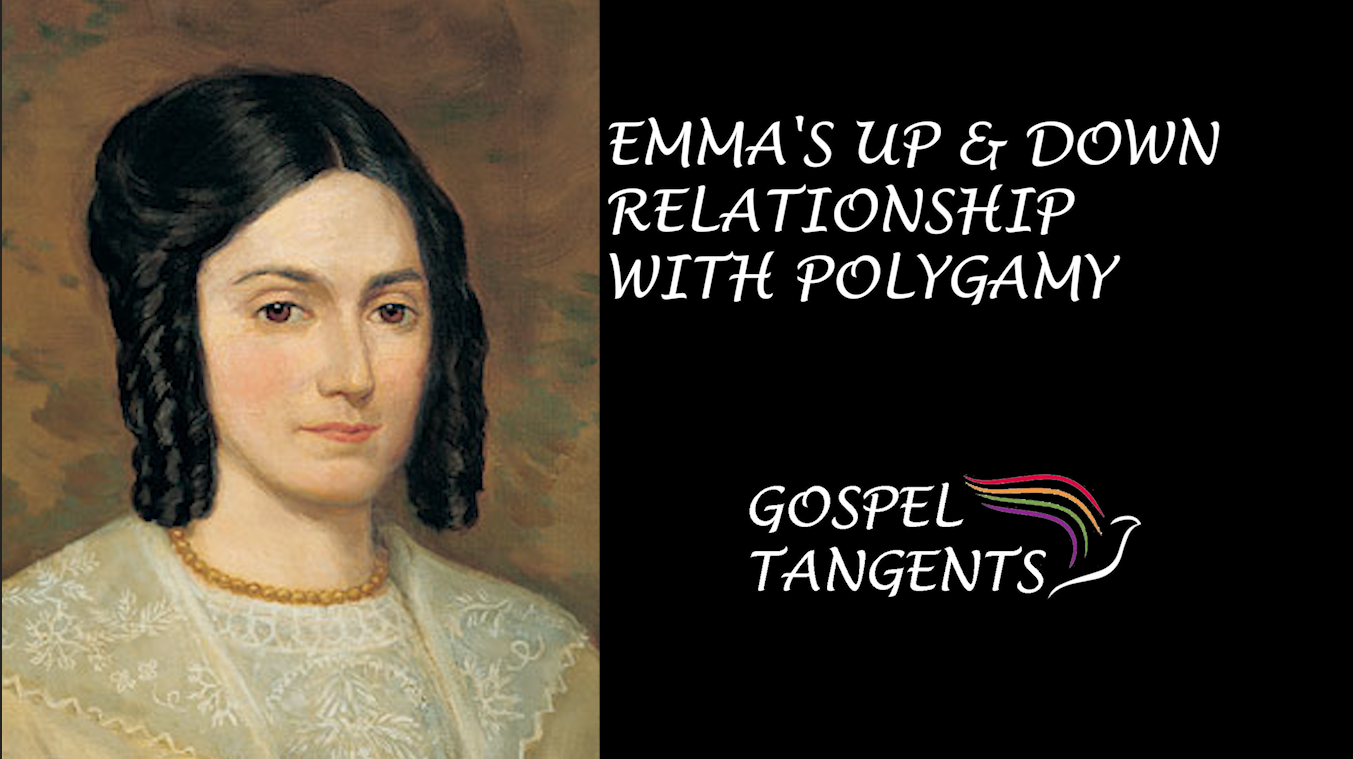