Ordained by Joseph Smith (Part 7 of 7)

Table of Contents: Ordained by Joseph Smith (Part 7 of 7)

When Matthew Gill was called as prophet of the Restored Branch of Jesus Christ, he claims that Joseph Smith returned to ordain him prophet. 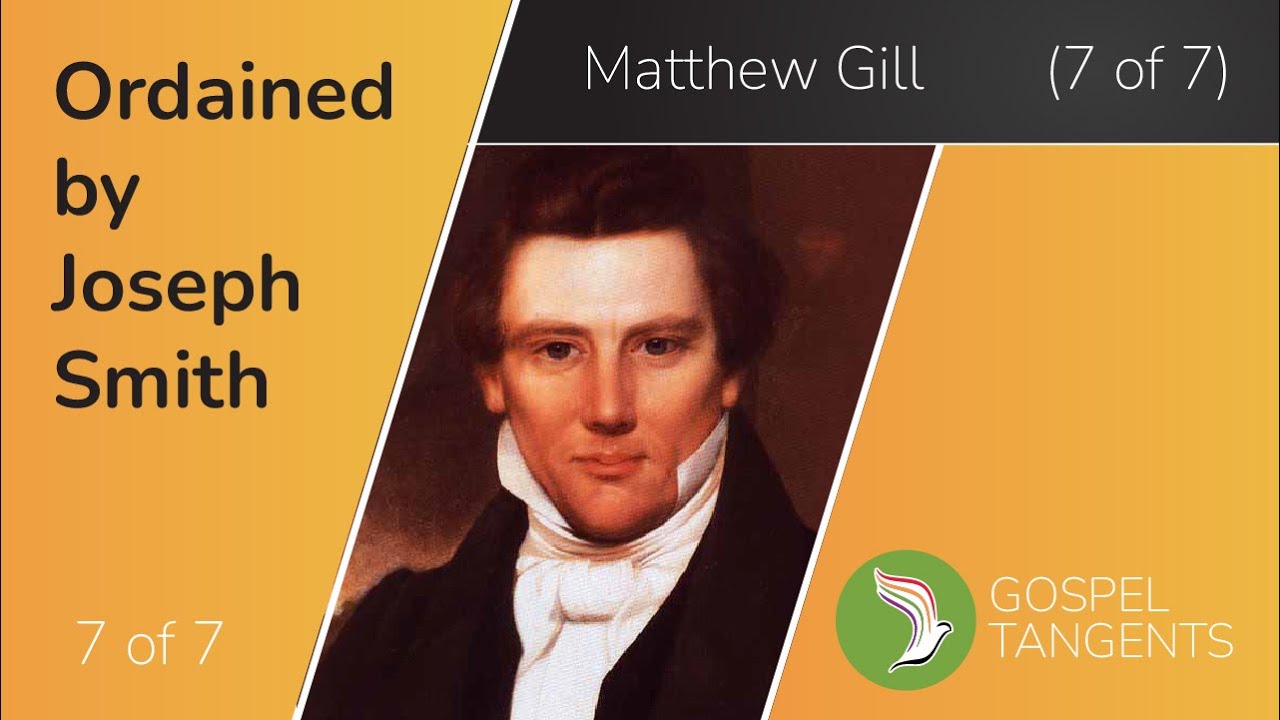 GT:  Did you receive like an angelic ordination to be prophet?

GT:  Did your dad have that too?

Matthew:  He had a similar experience.

Matthew:  Within that experience, I had met Christ and Joseph Smith, and Jeraneck, although I didn’t realize at the time who he was. Then, obviously…

GT:  This was a physical, not just a vision. But they appeared and laid hands on your head, I assume.

Matthew:  Not Christ. Christ didn’t lay his hands on my head. He didn’t touch me at all. Joseph did, and Jeraneck.

GT:  So, you were ordained by Joseph Smith?

GT:  Okay, so this was before you received the Book of Jeraneck.

Matthew:  So, the series of events would be, really, I have an experience when I’m 12 in 1990, where I see Moroni and the gold plates. Then, I have another experience in October 2005, where I see Raphael for the first time. He tells me that something’s going to happen. I need to prepare, that I’m going to be given this gift, what the gift is.  Then, there are a series of visitations where I’m shown things and taught things. Then, the 12th of July 2006, I see Christ and Joseph Smith laid hands on me. Then, after that, we are called to Stonehenge in August of that year, and then the plates come in September of 2006, the same year. Then, all the work’s done and completed by December. So, 2006 wraps up really nicely throughout that period.

Matthew:  Joseph Smith needed to be there.

To hear the conclusion, sign up to our free newsletter at https://gospeltangents.com.newsletter and I will send you the secret link to check out the final part of our conversation…. 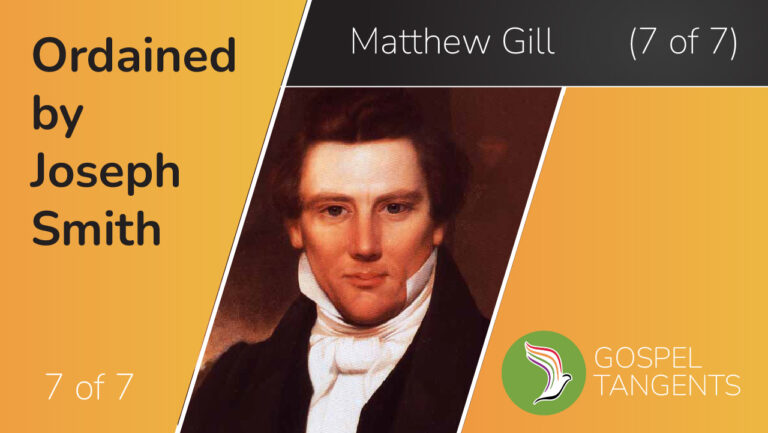